Raymond W. Andrews was born and raised in Brooklyn, New York. As a child he enjoyed various sports including stick ball, football and especially baseball. As he matured, he became a lifelong Mets fan and overall baseball enthusiast.

Ray was raised with strong family values and worked hard to pass those values to his own children.

Ray started his career in the United States Navy in 1961 as an Aviation Electrician’s Mate stationed at Treasure Island, San Francisco. Ray was then transferred to the USS Kearsarge and was able to work on the many things he came to love including different types of aircrafts: blimps, fighter jets, cargo planes, shuttles, transporters and even the Spruce Goose, which is on memorial display in California.

Ray graduated from Hofstra University with a bachelor of Arts in History in 1966 and his love for Geography deepened.

He shifted his career to work for the National Park Service/U.S. Department of Interior as a Park Planner for 35 years where he was able to spend time traveling with his family across the US for business and pleasure. Once he retired, he and Stephanie traveled to an overabundance of countries around the world, as well as every state in the US. He made sure to replicate the tradition by taking his family to all but two states. Ray enjoyed the simplicity of long drives with his family to the many different national park locations and the random findings while sightseeing.

After retirement, Ray and Stephanie enjoyed many cruises, bus tours and countless other types of vacations and getaways. Among the favorites were trips to see the leaves turn in Maine and Vermont, historical trips to Washington D.C. and New York and bus tours with groups of people to a variety of places on the east coast.

Ray was an avid collector of many things. He had an exquisite cigar band collection, obtaining well over 10,000 different bands. Family members would help him by collecting cigar bands in their travels and deliver them when they would visit. This was a great way for Ray to allow his family to partake in his collection. He also had a rare collection of HO trains, many of which he built as a child and would revisit his train sets from time to time, truly admiring their beauty and complexities.

Some of the most beloved memories of Ray include the nicknames different groups of people had given him over the years. He had been referred to as “Big Ray,” “Pops” and a personal favorite “Ray of Sunshine.” Ray enjoyed every visit he had received from family and friends over the years and looked forward to the next.

Relatives and friends are invited to a celebration of Ray’s life at 11 a.m., Saturday, June 26, 2021 at Reed and Steinbach Funeral Home, 2335 Lower State Road, Doylestown, where the family will receive guests from 10 a.m. until the time of the service. Interment with military honor’s will follow in National Shrine of Our Lady of Czestochowa Cemetery, Doylestown. 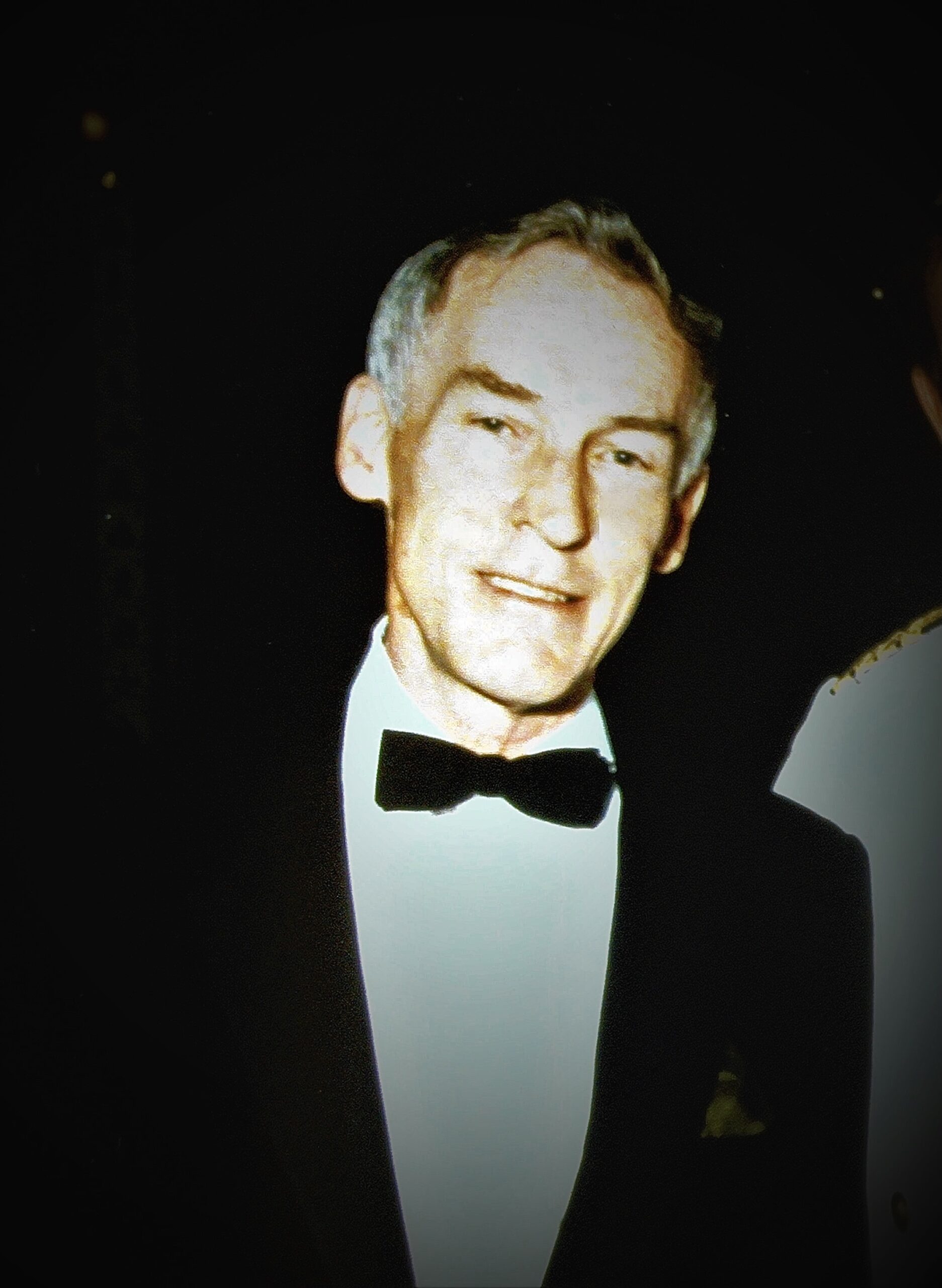 National Shrine of Our Lady of Czestochowa Cemetery
Doylestown