A lifelong Bucks County farmer, Penrose ‘Penny’ Hallowell Sr.,  passed away at home on his farm Saturday, July 24, 2021, surrounded by family.  He was 92 years old and the husband of Marion ‘Trish’ Hallowell. Born on the farm at the corner of Mearns and Bristol Roads in Ivyland, he was the youngest son of the late Joseph and Elizabeth Wilson Hallowell. He attended the local one-room school house, later graduating from the new William Tennent High School in 1946.  Penny followed brother Joe to Penn State to major in Ag Economics and the Alpha Gamma Rho Fraternity where he was House Manager and made life-long friendships. Most importantly he met his wife Trish through AGR at Penn State and they married three months after his graduation in 1950. Penny and Trish moved back to Ivyland, where his first job off the farm was working for the Penn Fruit Company at 22nd and Lehigh in Philadelphia.  By 1951 they started the Pennywell Dairy with about 25 registered Holsteins, renting Uncle Warner Hallowell’s farm on Mearns Road, sharing equipment and labor with Penny’s brother, Joe Jr. and father, Joe Sr.  By 1958 they were able to move to their own farm on Easton Road in Ottsville, where they started buying Allis Chalmers tractors and finished raising their four active children and enjoyed busy joyful days farming together. Soon Penny was elected Tinicum Township Tax Collector and Palisades School Board Director, in addition to selling Nationwide Insurance.  After working on Richard Nixon’s successful 1968 Presidential Campaign, he was appointed to be Director of the Farmers Home Administration Harrisburg Office and quickly he was on the Penn State Board of Trustees and a proud football season ticket holder.  In 1979 Pennsylvania Governor Dick Thornburgh selected Penny to be his State Secretary of Agriculture. Following his resignation he joined Kingsbury Realty as an agent and became more involved with Horsham Friends Meeting (where he served as a Trustee for more than 50 years), the Bucks County Park Board, Philadelphia Society for Promoting Agriculture, Horse Thieves, Pennsbury Manor, both  Bucks and Upper Bucks Chambers of Commerce and Bucks County Farmland Preservation Program.  Penny must have loved going to meetings, because he went to so many. Married nearly 71 years, Penny and Trish enjoyed traveling in retirement, taking the family to the Comly Shore House, playing Bridge with family and friends, going to Penn State football games, helping the dairy farm and watching their family grow as children and grandchildren married and started families of their own.  Penny’s proudest contributions include starting the Upper Bucks Tech School (and hiring Jim Diamond to be its first Ag Teacher), starting Pennsylvania and Bucks County Farmland Preservation Programs, working for Governor Thornburgh and meeting four U.S. Presidents (Nixon, Ford, Reagan and Bush, Sr), restoring and renovating  Horsham Friends Meetinghouse, and fundraising for Pennsbury Manor, Doylestown Hospital and  Bucks County Republican Committee over a sixty year span. Penny believed his family was a great family and people born to great families should live up to their heritage.  He did that in spades. In addition to his wife Trish, Penny is survived by his loving children, sons: Penrose, Jr. and James (Nancy); daughter: Emily (Charlie) as well as eight grandchildren and nine great-grandchildren. Penny was preceded in death by his brother, Joe (Clara), sisters: Kathy (Charles) and Dottie (Frank), daughter-in-law: Sharon and daughter: Susan.  Devoted to his Quaker faith, Penny is certainly grateful to the Lord to be reunited with his parents, siblings, daughter, cousins and friends. Relatives and friends are invited to Penny’s memorial service to celebrate his life at 1 p.m., Saturday, July 31st, 2021 at Horsham Friends Meeting, 500 Easton Road, Horsham PA 19044. Interment will be private. In lieu of flowers, memorial contributions in Penny’s name may be made to: Pennsbury Manor, 400 Pennsbury Memorial Road, Morrisville PA 19067 (http://www.pennsburymanor.org/). 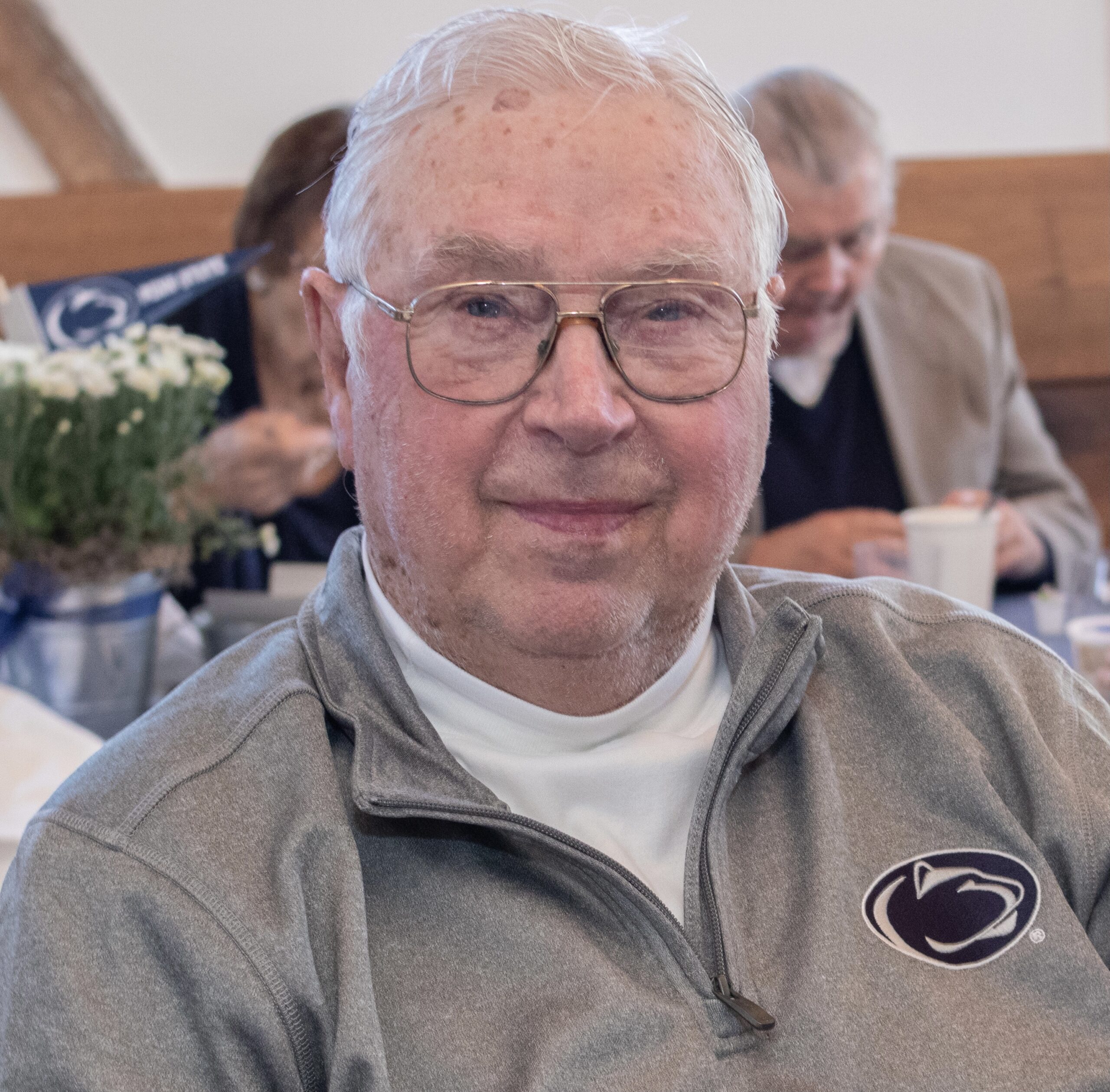