Paul Robert Sullivan of Doylestown passed away on Wednesday, January 6, 2021 at his home. He was 64 and the loving husband of Kathy Sullivan.

Born in southwest Philadelphia, he was the son of the late William J. and Orrel Carroll Sullivan.

Paul Robert Sullivan had many roles in this life — caring husband, loving father, hard worker, best friend and jokester, to name a few. The list goes on. Above and beyond that, there were two roles at which he succeeded the most: beautiful human being and true gentleman.

Paul had the unique ability to be both serious and funny when the situation permitted, and this drew many people to love and care for him as much as he loved and cared for them. Regardless of the time of day or the scenario, he could converse with anyone, work with anyone, comfort anyone, and laugh with anyone.

He worked over 40 years in the mortgage business, building many friendships with wonderful people along the way. After retiring in March 2019, he reflected, “When you’re working hard, it doesn’t always seem like you’re enjoying what you’re doing. Now, in hindsight, I am so grateful that I had the chance to become great friends with the people that I worked with.”

Growing up, Paul had a wonderful family, including four sisters and a brother, who gave him many laughs, much love, countless memories, and the greatest nieces and nephews that anyone could ask for. He cherished those in his family, and the friends he made growing up in Southwest Philadelphia. Words can’t describe how much they meant to him.

Paul married his beautiful bride, Kathy, in 1993; had his son, Robert, in 1994; and moved to Doylestown in 1996. This all opened a whole new chapter of life, creating new memories and friendships that will live on forever. He developed loving relationships with his in-laws, often saying that he couldn’t have better ones. He felt truly blessed by the opportunity to build a life with Kathy and Robert, always proud to tell anyone who would listen about it.

There were a few sayings that he lived by. He once said, “You are truly blessed; make sure you pay it forward.” He said to “pay it forward” in a few different scenarios. At the end of the day, he wanted to make sure that people were treated the way that they would want to be treated, and to never take advantage of any situation or person that you have in your life.

He had a few messages that he shared with everyone throughout his life, and that he wanted everyone to remember upon his passing:

“Try to laugh every day.”

“My father-in-law always said to me: People don’t die, bodies do.”

“I love you all, and I will always be there if you need me.”

In addition to his wife, he survived by son: Robert Sullivan and his siblings:  Bernadette Latrechiano, her husband, Joe; Bill Sullivan, his wife, Peggy; Regina Boyle, her husband, Art and Ella Delaney, as well as many nieces and nephews.  He was predeceased by his sister, Loretta Boyce.

The funeral for Paul will be held at St. Paul’s Episcopal Church 10 a.m., Saturday, January 16. Due to COVID restrictions, the funeral Mass will be private. You are invited to join the livestream of this service from the church Facebook at:
https://m.facebook.com/stpaulsdoylestown/videos.

Relatives and friends are invited to his interment at 11:15 a.m., Saturday, January 16, 2021 in Doylestown Cemetery, 235 East Court Street, Doylestown. 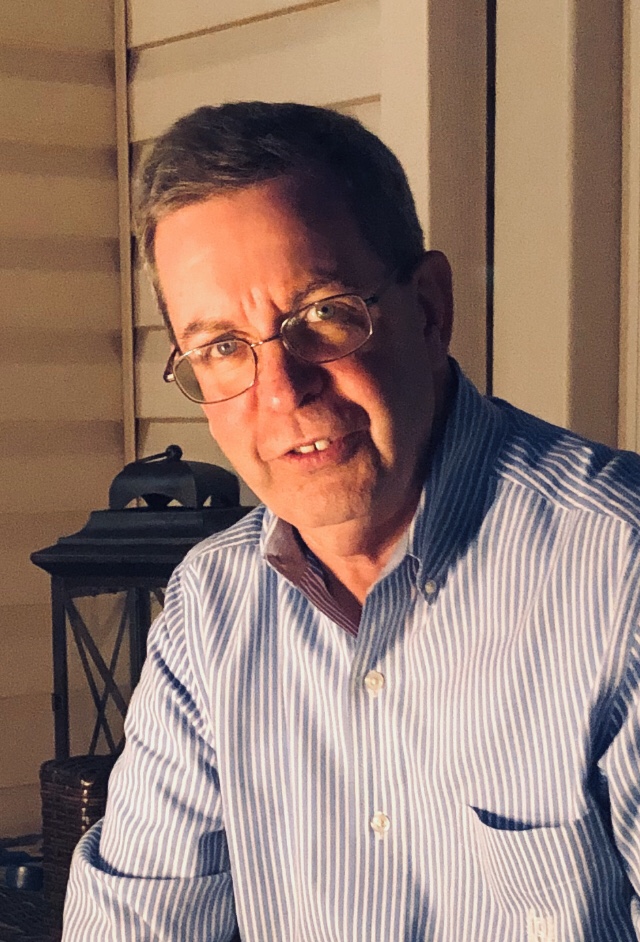