Paul F. Morgenthaler, 83, passed away peacefully at his home on Wednesday, March 10, 2021 in Doylestown.

His achievements during his 40+ year career as a State Farm Agent in Yardley, Pennsylvania placed him among the top agents in the history of the company. That dedication carried over into his involvement in many civic and professional organizations, most recently serving as President of the Yardley Business Association.

He belonged to many social clubs during his life including Doylestown Country Club and the Union League of Philadelphia. Having briefly attended St. Charles Borromeo Seminary before college, Paul never lost his faith and was an active member of his local church.

Paul was beloved by all who knew him. His gentle, kind and generous nature instantly warmed your heart. He enjoyed spending time golfing, traveling and most importantly with his family.

Beginning at 9:30 a.m., Friday, March, 19th, a visitation will be held at Our Lady of Mount Carmel Church, 235 East State Street, Doylestown, with Mass beginning at 10:15. Interment will follow Mass in Holy Cross Cemetery, Yeadon, Pennsylvania. 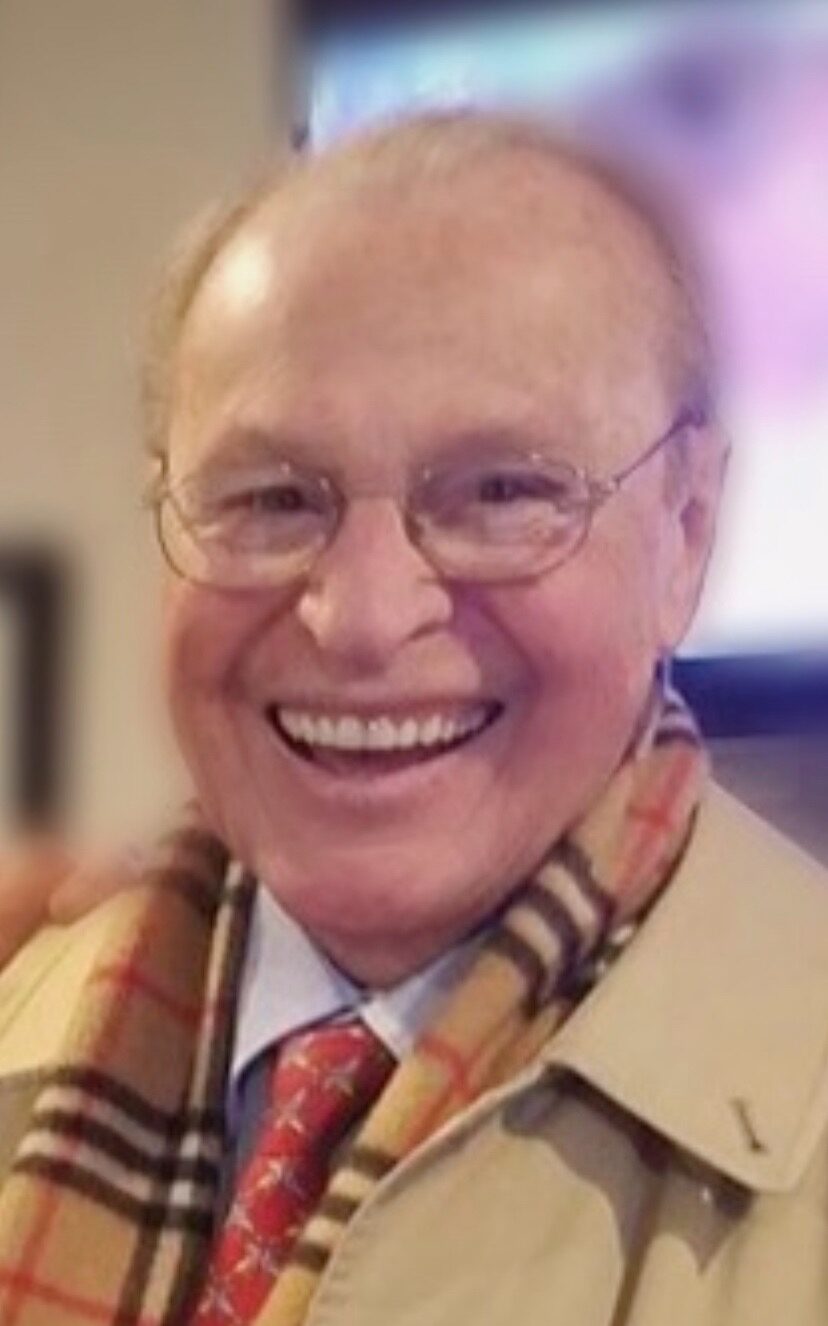