Paul F. Morgenthaler, Jr. of Newtown passed away on Monday, June 20 at Chandler Hall Hospice. He was 52 years old and the husband of Kimberly Ann DeBrigida Morgenthaler.

Born in East Falls, Philadelphia, he was the son of Paul F. and Brenda Romano Morgenthaler.

Paul enjoyed his family trips to Disney World, as well as his visits to Kiawah Island, Charleston, S.C.

In addition to his wife, he is survived by his beloved son, Quintin James; his brother, Marc Morgenthaler and sister, Kristen Mallon, as well as his nieces: Morgen and Devon Mallon.

Relatives and friends are invited to his funeral Mass, 10:30 a.m., Tuesday, June 28 at Our Lady of Mount Carmel Church, 235 East State Street, Doylestown, where the family will receive guests from 9:30 a.m. until the time of Mass. Interment will be private. 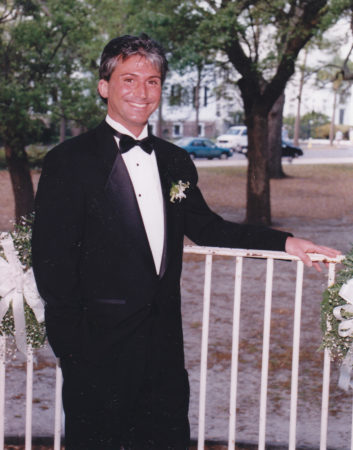