Patricia was preceded in death by her devoted husband, Joseph, her beloved son, Edward and her cherished grandson Keith Dickey.  She is survived by her son, Andrew (Julie Smith), daughters: Susan Dickey (James), Cecelia Hedrick (Douglas) and Jill Steelman, daughter-in-law, Gail Steelman and many grandchildren, great-grandchildren, nieces and nephews.

She was born in Germantown, but spent most of her life in Doylestown.  She was the daughter of the late Edward Hamilton Kephart and Mary Agnes Quinlisk Kephart and had three sisters, Mary Booker, Ruth Davis and Alma Halligan.

She graduated from Little Flower Catholic High School in 1942. Patricia assisted in the war effort during World War II doing defense work at Leeds and Northrup and attending social events at veterans’ hospitals helping lift the spirits of wounded and recovering veterans.  She met her future husband, Joseph Aloysius Steelman, on the boardwalk in Atlantic City, NJ. They married in 1947 and enjoyed 58 years of marriage before his death in 2005.  Together they raised five wonderful children.  She was a den mother and volunteered with the Ladies of Mt. Carmel. Patricia retired in 1990 from the Bucks County Intermediate Unit after 13 years as receptionist.  She was a communicant at Our Lady of Mt. Carmel Church.

She loved to travel and took many trips to Bermuda, Florida, Hilton Head and Cape May.  She and Joe enjoyed many weekend get-a-ways in the Poconos with their golfing group and she went from being a golf widow to playing the game with the wives of the other golfers in the group.  She was an avid reader, loved to knit and crochet and enjoyed trying her luck in Atlantic City.

Patricia’s greatest joy was spending time with her family. She was known for her kindness and sense of humor. Her love of laughter stayed with her until the end.  She will be missed by all who loved her but will never be forgotten. Her family takes comfort that she is together again with Joe, Ed and Keith.

Relatives and friends are invited to her funeral Mass at 11 a.m. Wednesday, December 11, 2019 at Our Lady of Mount Carmel Church, 235 East State Street, Doylestown, where the family will greet guests from 10 a.m.until the time of Mass. Interment will follow Mass in St. Mary Cemetery. 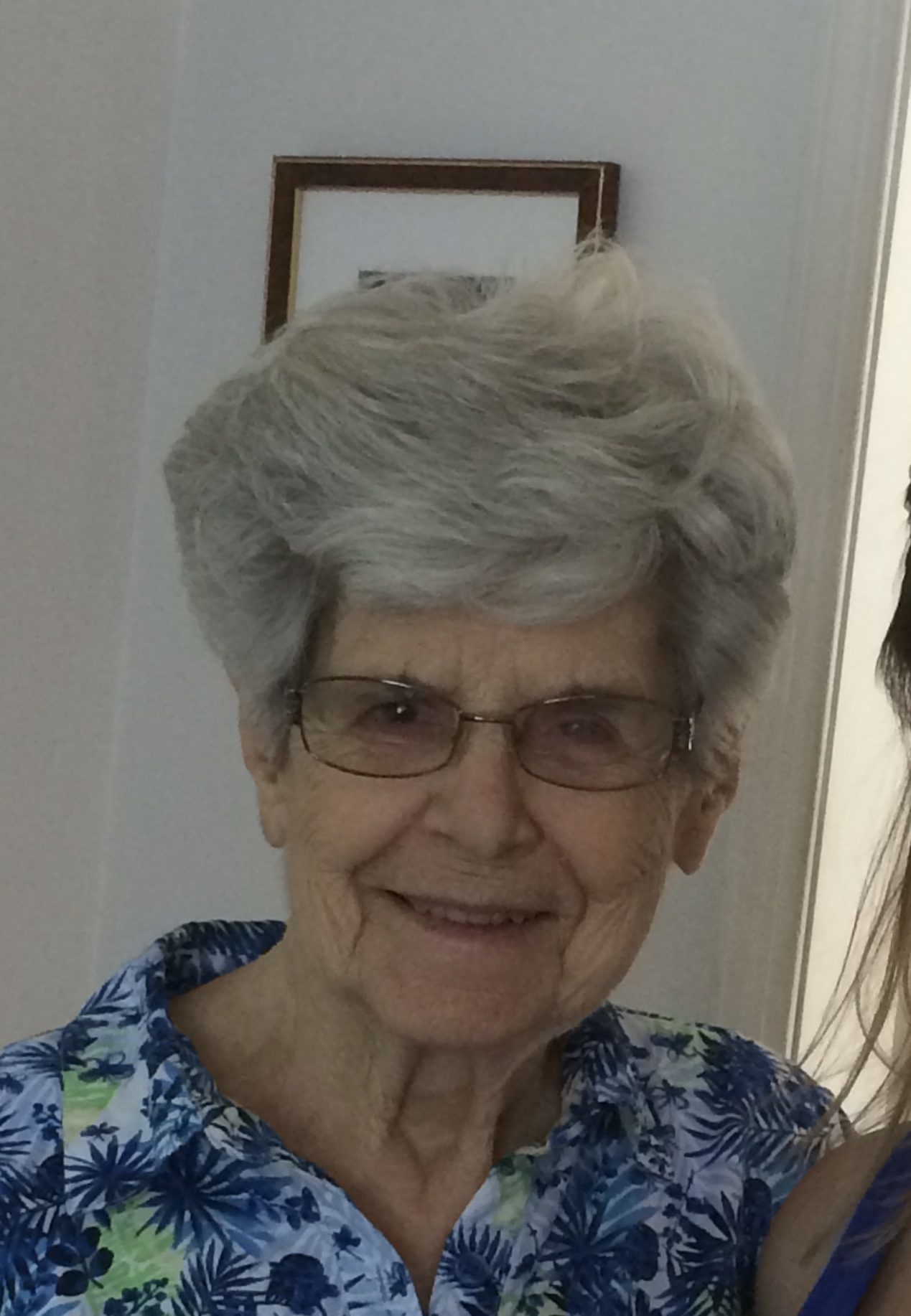