Roberta Ann Danley of Doylestown, passed away at home on February 14th, 2017 following a long battle with Alzheimer’s Disease.   She was 74 and the beloved wife and devoted partner of Charles J. Danley for 55 years.

Roberta was born in Johnstown, Pennsylvania to the late George and Irene (Baughman) Walker and moved to Edgely, Pennsylvania early in her life.

She was a nurse at St. Francis Medical Center in Trenton, New Jersey and at Attleboro Nursing Home in Newtown, Pennsylvania. Her hobbies included gardening, cake decorating, sewing, swimming, and spending time with friends. She was particularly fond of lighthouses. In her senior years, she enjoyed spending winters in Lake Placid, Florida with her husband.

She is survived by two children, Steven Danley (Elizabeth) of Doylestown and Pauline Danley-Cox (Alastair) of London, United Kingdom; two brothers, Donn Walker, of Bristol, Pennsylvania and Brian Walker of Mountain Iron, Minnesota; as well as her five grandchildren: Edward and Brian Sweeney; and Maeve, Ciara, and Bridget Danley. She was preceded in death by her daughter, Janet Sweeney and her brother, George Walker.

A memorial service will be held at 7:30 p.m., Wednesday, February 22nd at Reed and Steinbach Funeral Home, 2335 Lower State Road, Doylestown, where the family will receive guests from 6:30 until the time of the service. Interment will be private.

In lieu of flowers, memorial contributions in Roberta’s name may be made to: Cure Alzheimer’s Fund, 34 Washington Street, Suite 200, Wellesley Hills, MA, 02481. 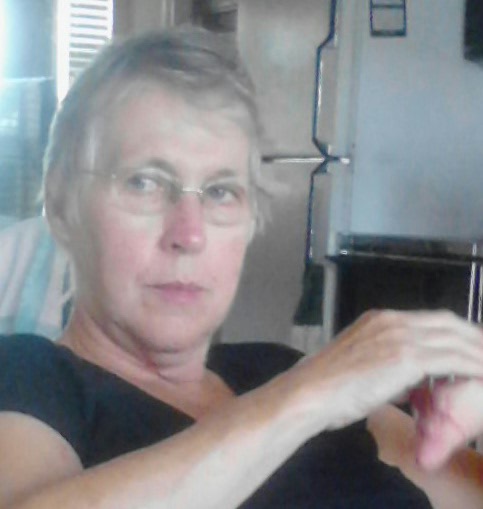