Norman F. Pollock of Doylestown passed away peacefully on August 14, 2017. He was 91 years old and the beloved husband of the late Betty L. Pollock.
Born in Abington, he was the son of the late Thomas Pollock and Elizabeth (Kurze) Ruger.

Prior to retiring, Norm worked for Young and Bowman. One of his passions was his yard and garden. He also had a love for fishing, however, his biggest enjoyment was being a loving father and grandfather. 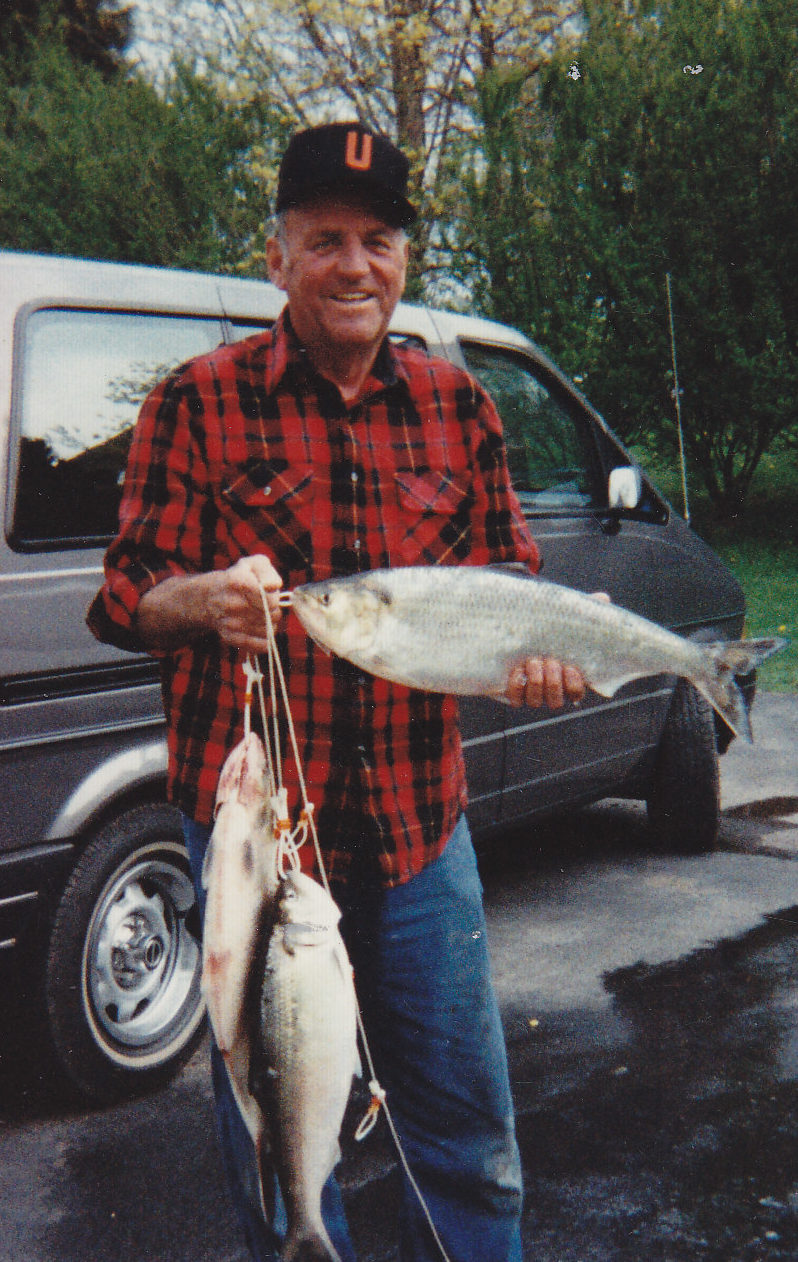