Nicholas Trunzo, of Chalfont, died on Saturday, January 9 at his home surrounded by family.  He was 88 years old and the loving husband for sixty-eight years of Carol (Rowland) Trunzo.

Born in Manville, New Jersey, he was the son of the late Samuel and Concetta (Saporito) Trunzo.

He was very successful in his professional life, a few hi-lights include: Project Engineer for Atomic Energy Commision in Iowa, Sales Engineer for Solar Aircraft Co., California, Control Data Corp in Minneapolis, moving to Doylestown where he worked as a Sales Manager for Eastech Inc, where he invented the revolutionary new concept of Vortex Shedding.  He branched out on his own with Laser Sources concentrating on Industrial Laser Systems.

His passion for politics led him to run for Congress.

After retiring to North Carolina, returning to Doylestown realizing how much he enjoys kids, he chose to drive a school bus for Central Bucks School District in his spare time.

Nick enjoyed flying his private airplane to the Bahamas and across the country with his wife as co-pilot, skiing around the world, traveling abroad, playing chess and bridge, publishing books and enjoying time with his airport buddies.

He was preceded in death by sister, Pauline Guastella.

Relatives and friends are invited to his viewing from 10 to 11 a.m., Thursday, January 14, 2021 at Reed and Steinbach Funeral Home, 2335 Lower State Road, Doylestown, where masks are required and social distancing will be practiced. Following the viewing, there will be a graveside service in Doylestown Cemetery, 215 E. Court Street, Doylestown.

In lieu of flowers, memorial contributions in Nick’s name may be made to: Health Quality Partners, 2005 South Easton Road, Suite 208, Doylestown, PA 18901. 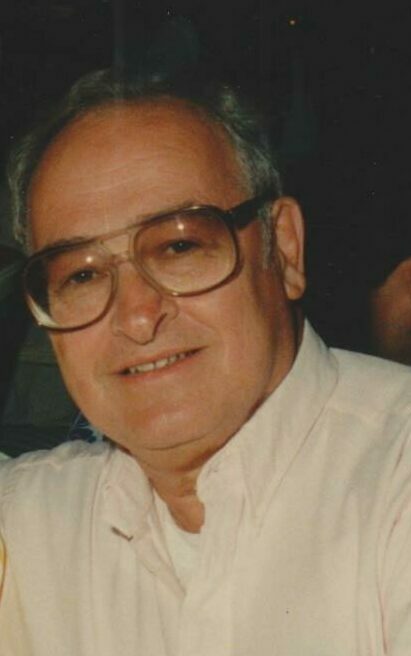