Born in Williamsport, Pennsylvania she was the daughter of the late Otto and Alvern Schreffler Woolever.

Nancy moved to Doylestown in 1960 with her husband, Jack, to raise their family. They had three children: Pamela, John and Jim who were all raised in Doylestown in a home filled with love and laughter. Her children and later her grandchildren were the “light of her life” and she reminded them of that every chance she had.

Nancy’s greatest joy was being a mom and homemaker with her door was always open to friends, family and especially the never-ending parade of the friends of her children. Everyone was always welcome and no one ever left her home hungry. She was a wonderful cook, decorator, seamstress and hostess. Later in life her passion was her grandchildren and she never missed a sporting event, concert or other activity they were involved in.

Nancy earned an associate degree from Lycoming College and during her life in Doylestown worked as a medical secretary for Drs. Fox and Casale and CB YMCA Gym Jam program.

Nancy is survived by her children: Pamela Rockafellow (Peter), John Ernst (Meg) and Jim Ernst (Lynn); her grandchildren: Nicholas Rockafellow, Daniel and Kevin Ernst, and Chloe and Margo Ernst; a sister: Beryl Boyer, as well as many nieces and nephews. She was preceded in death by her sister, Patricia Johnson. 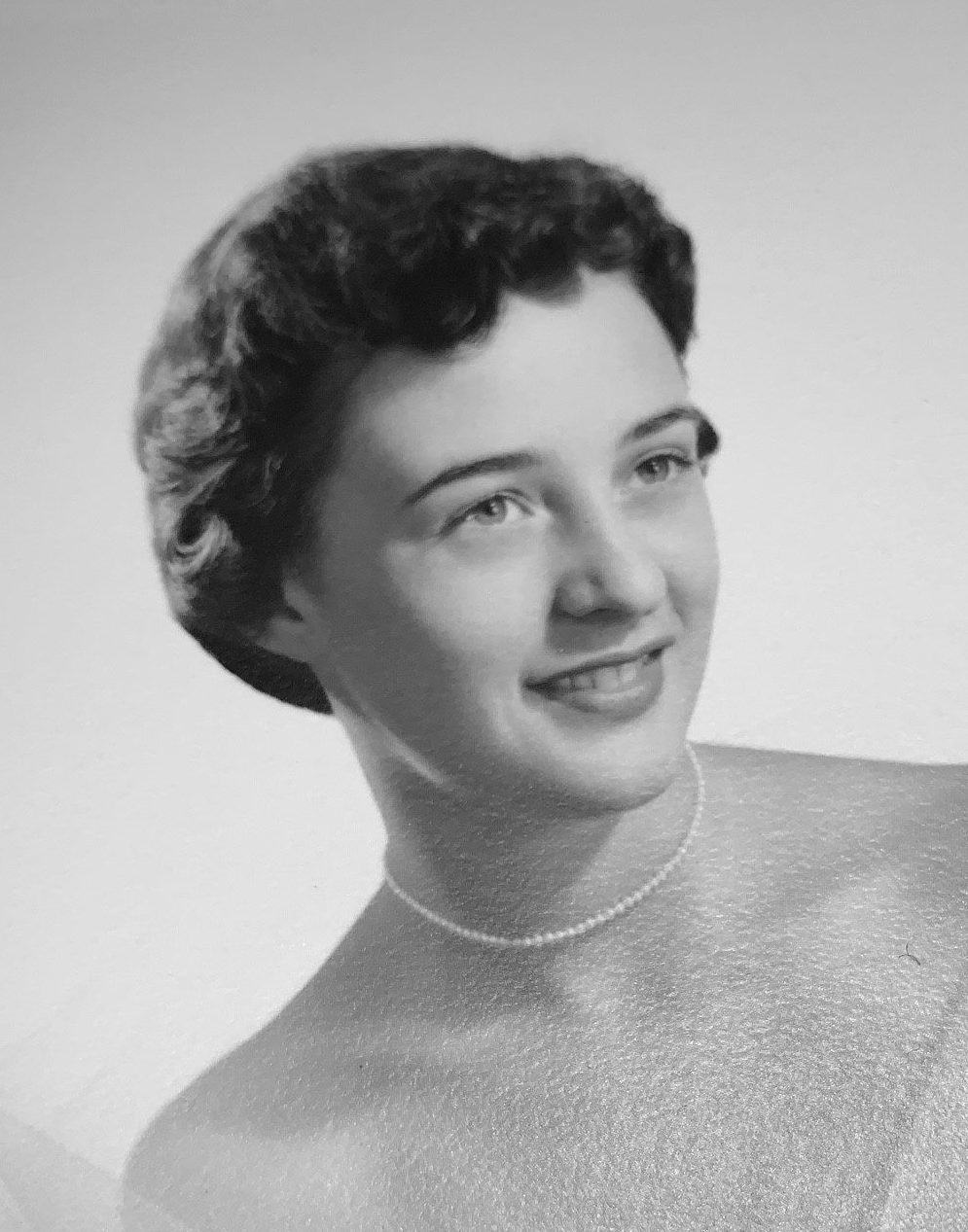