She was an enthusiastic member and the President of the PEO, Chapter AZ and former president of the Lingohocken Garden Club, as well as a long time member of the Oranges and Short Hills Junior League. She received the Maplewood, NJ Maple Leaf award with her husband, Don, for community service and the NJ Volunteer of the Year award from Governor Thomas Kean. She was on numerous boards, including Interweave for Holistic Living and Durand Hedden House.

Nancy’s work history was wide and skilled. She originally worked for Hood Milk in Massachusetts in the Human Resources Department, a short stint with the United Way of Union County, then managed Development for the Maplewood and South Orange YMCA, followed by being selected as the Executive Director of the Board Member institute for over 20 years.

She loved her yearly visits to Pocono Lake Preserve, PA and Tucson, Arizona. She was much beloved by many friends. Her sense of humor permeated everything she did. Nancy had many hobbies, including: collecting art, painting, beading, bridge, reading and tennis.

Nancy grew up in Bradford , PA and was a Penn State, class of 1957 graduate.

Her memorial service is 10:30 a.m., Friday, September 23 at Trinity Buckingham Church, 2631 Durham Road, Buckingham, Pa. Interment will be in St. George’s Episcopal Church in Maplewood, NJ at a later date. 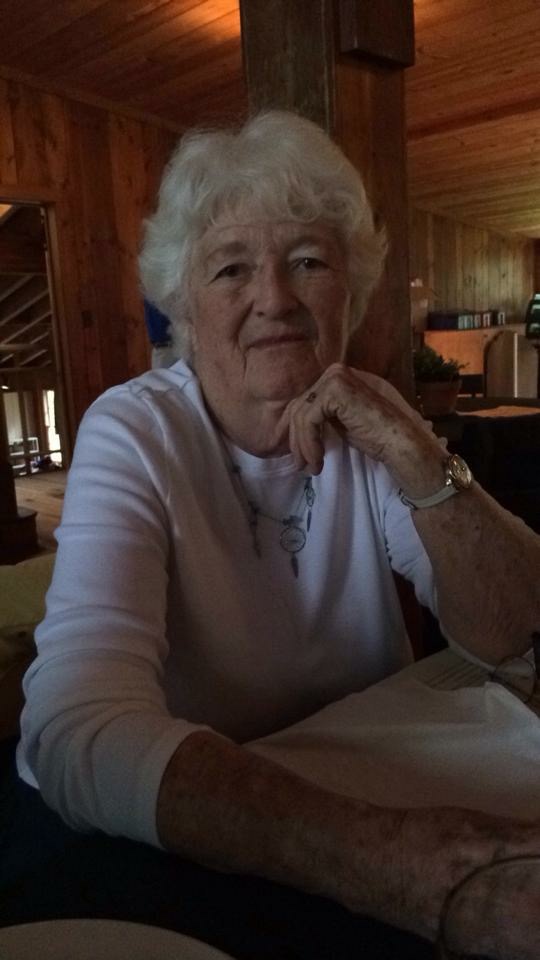