Mildred G. “Midge” Miller, of New Seasons of New Britain, Chalfont, formerly of Doylestown, died Sunday, March 19, 2017. She was 92 and the wife of the late Leroy Miller, who passed in 1991.

Born in Sheridan, Indiana, she was the daughter of the late Oscar and Gladys Dell Thistlethwaite.

Midge and Leroy met while he was stationed at Fort Benjamin Harrison in Indianapolis and married in 1946. She worked in a ball bearing factory that built B52 Bombers.

In her later years, she was a longtime volunteer at Welcome House Thrift Shop, Doylestown Hospital and was involved with Aid for Friends.

Midge was also an active member of Doylestown Presbyterian Church and assisted for many years in child care/nursery.

Surviving is her son, Craig Miller; her daughter, Deborah Miller; her grandchildren, Casandra, Happy, Tamilarisa; her great–grandchildren, Tyler, Jaelyn and Kaia, many nieces and nephews, as well as her dear friend and companion, Richard Wainwright.

Midge was preceded in death by her brother, Grayson Thistlewaite, her sister, Margaret Harris and grandchildren, Celina and Maribel.

Relatives and friends are invited to her viewing from 9:30 to 10:30 a.m., Friday, March 31, 2017, at Reed and Steinbach Funeral Home, 2335 Lower State Road, Doylestown followed by her interment in Hillside Cemetery, Roslyn and memorial service beginning at 12:30 p.m. at Doylestown Presbyterian Church, 127 East Court Street, Doylestown, PA 18901.

In lieu of flowers and cards, memorial contributions in Midge’s name may be made to: Doylestown Presbyterian Church, for the benefit of Music Department for Commissioned Music Works, at the above address. 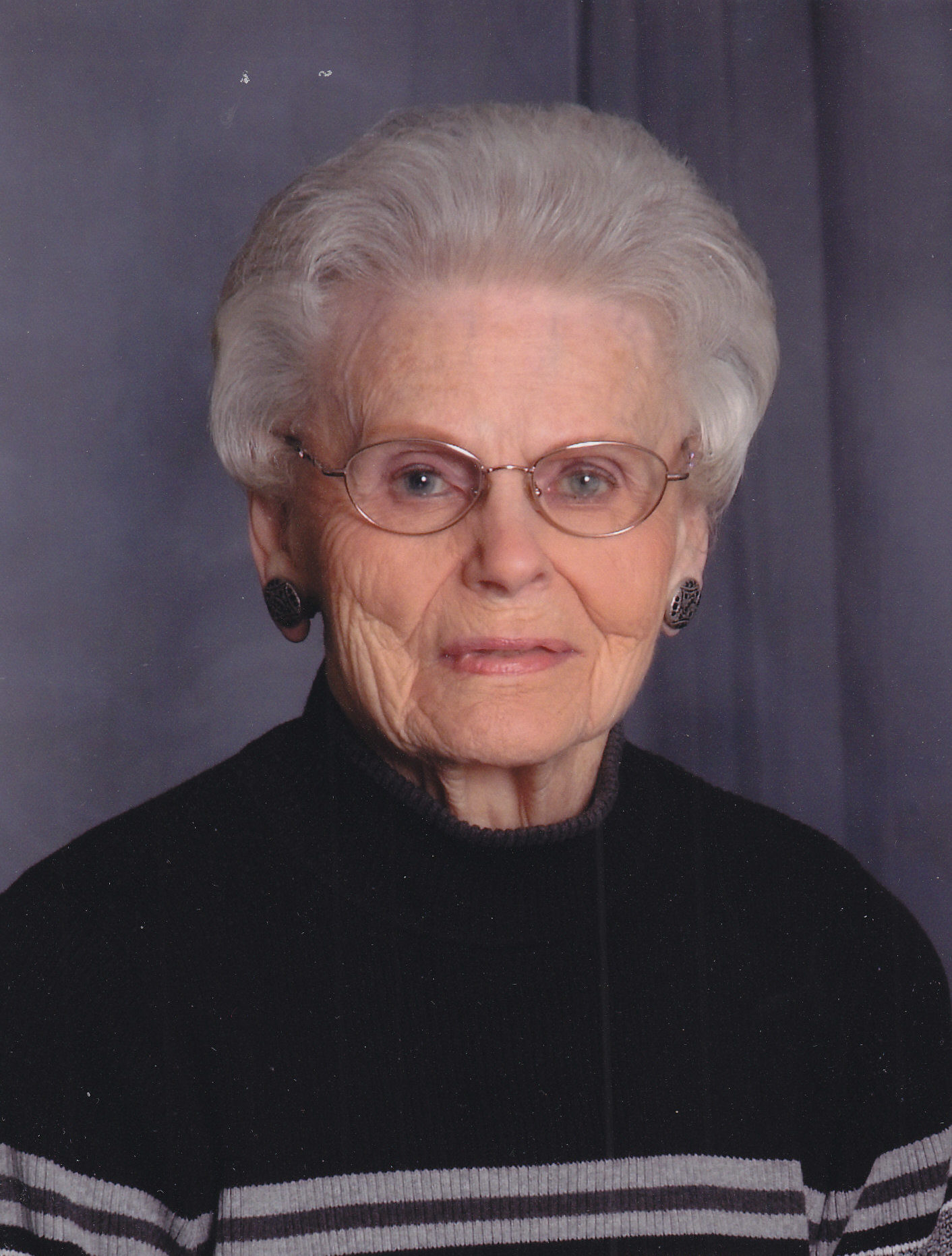