Michael W. Garges of Warrington passed away unexpectedly on Sunday, May 3, 2020. He was 34.

He was the son of Rosemary (Grater) Garges and the late William H. Garges.

Michael grew up on Winding Brook Farm and was a graduate of Central Bucks West High School.

He loved Audrina to the moon and back and Cadence was his shining star.

His passions included writing songs and singing. He produced a single called “Do U Still Love Me” in 2018. He was working on an album that was to be released at the end of this year. He also enjoyed watching movies and laughing at Impractical Jokers series.

He will be greatly missed but now he is at peace.

In addition to his mother, he is survived by his two beautiful daughters, Audrina and Cadence Garges; his siblings: Robert Garges, William Garges (Lysanne); Lori Myers (Jamie) and Kim Clemens (Robert), as well as other relatives and friends.

His grave side service will be held at 11 a.m., Thursday, July 2 at Whitemarsh Memorial Park, 1169 Limekiln Pike, Ambler.

In lieu of flowers, memorial contributions in Michael’s name may be made to: Pleasantville United Church of Christ, 3424 Limekiln Pike, Chalfont, PA 18914. 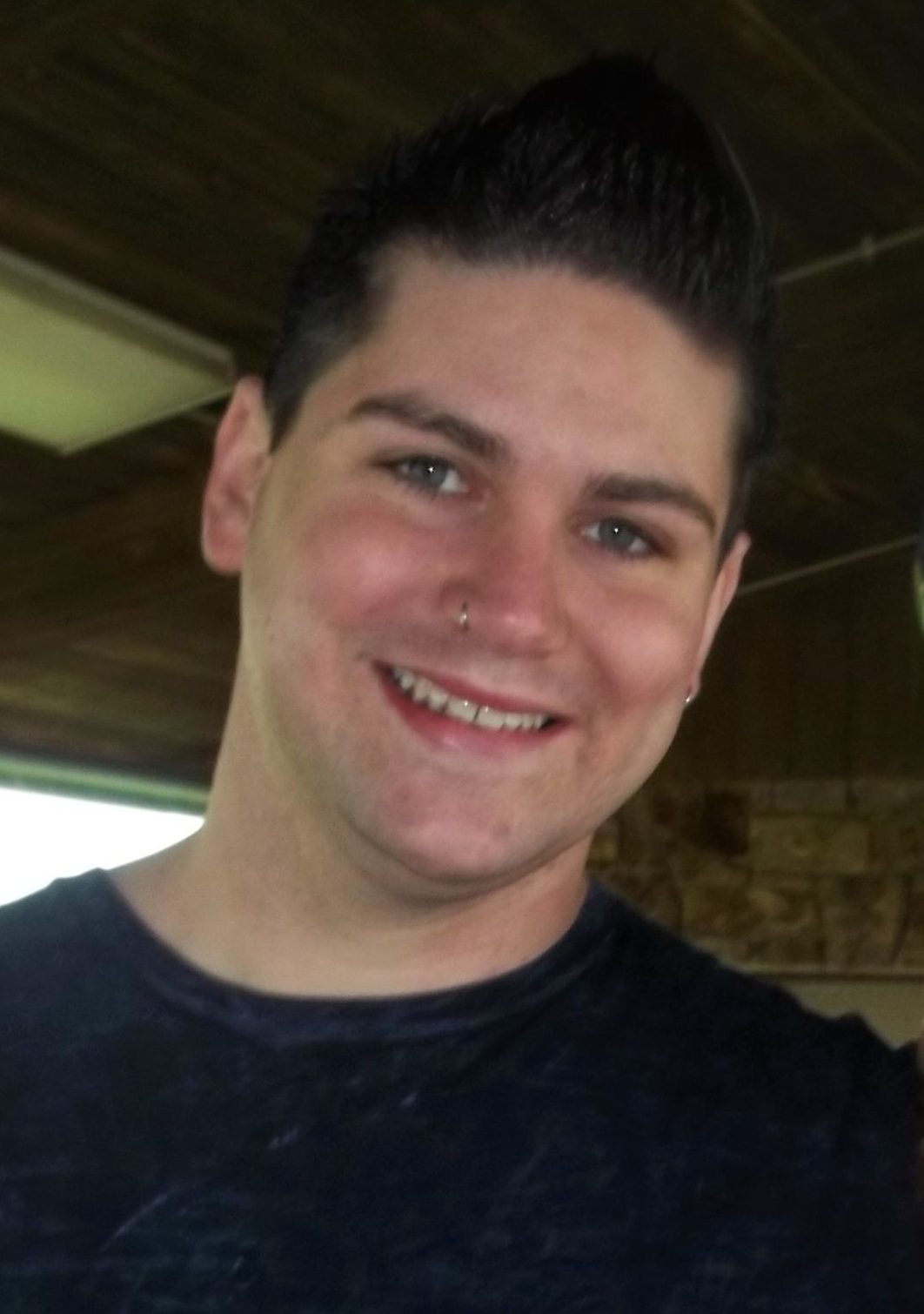