Michael William Cherry, 31, died December 8th, 2018 in Doylestown, after a long and difficult struggle with addiction.

Mike was born in Doylestown. He attended Plumstead Christian School and was a graduate of Central Bucks West High School where he was a member of the wrestling team. He was an accomplished skier.

Mike spent four years in Florida after high school and returned to the area five years ago. He attended Bucks County Community College and Delaware Valley University and was on track to graduate from Delaware Valley in 2019 with a degree in biology

When he was not busy with school work, Mike enjoyed spending time with his family, his long-term girlfriend, Ceidra and his many friends. He was the favorite uncle of his four nieces, all of them very special to him. He was very light-hearted, easy going, he made people very happy and was always fun to be with.

Mike will be missed by all who knew him.

Mike is survived by his parents, William and Ann Cherry, Doylestown; his sister, Natalie (Josh) Richey, Buckingham; his brothers: Tim (Faith), Furlong and Richard (Mike), Greenville, North Carolina, as well as his special nieces: Haley, Ella, Evie, and Sloane, along with many aunts, uncles and cousins.

In lieu of flowers, memorial contributions in Mike’s name may be made to: Never Surrender Hope, 4304 Greenmount Road, Philadelphia, Pa. 19154. 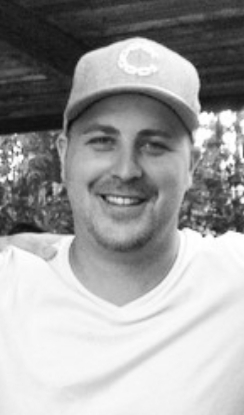