Michael J. “Gratch” Gratch, M.D. of New Hope, passed away Wednesday, May 5, 2021 at Doylestown Hospital in the presence of his family after a two-year battle with ALS.

Born in Lancaster, PA, he was the son of the late Dr. Michael and Mrs. Eleanor Halter Gratch.

He grew up in Maytown, Lancaster County.  After attending The Hill School in Pottstown and University of Pennsylvania, he embarked on a career in medicine, following in his father’s and grandfather’s footsteps.  He attended Temple University Medical School and Temple University Hospital for his orthopedic residency.  Gratch had a 45-year career as an orthopedic surgeon specializing in spine, most recently on staff at Rothman Orthopedics.  He spent the entirety of his career operating at Abington, Doylestown and Lansdale Hospitals.   Thousands of his happy and satisfied patients are scattered throughout the Bucks and Montgomery County region and beyond.

Dr.  Gratch was a leader at every position he held.  While at University of Pennsylvania, he was the captain of the sailing team, on the track & field team and president of his fraternity.  He achieved selection into the Alpha Omega Alpha Medical Honor Society upon completion of medical school.  He was named to the Philadelphia Magazine Top Doctor list numerous times.  He was clinical Assistant Professor of Orthopedic Surgery at Temple School of Medicine, as well as at Drexel School of Medicine.  He served as President of the Pennsylvania Orthopedic Society in 2013 and received the Pennsylvania Orthopedic Society Distinguished Service Award and the Pennsylvania Governor’s Award for Exemplary Service in 2019.  He was also a published book author and involved in clinical research for the advancement of spinal health.

He was a devout member of Our Lady of Mount Carmel Parish in Doylestown, where he served as the athletic director for ten years and coached many of the community’s sports teams, including those of his children.

His true passion in life was the people in it.  He attracted, cultivated and maintained life-long relationships with an incredible number of people.  He was a towering, constant force with the gentlest soul.  So many were so proud of him. His loss is monumental.

Gratch spent his summers, ever since childhood, in Avalon, NJ, the place that brought him the most happiness.  He loved nothing more than to be out on his boat or in the pool, as long as he was with his family and his beloved dog.

He is survived by his wife, best friend, partner and caretaker of forty years, Diane; his four children: Michael, his wife, Susan, of Oxford, PA, Mattie (Patrick McGuire), of San Francisco, CA, Emily, of New Hope, PA, and Steffen, of Stamford, CT; his three grandchildren: Michael, Luke and Olivia and his beloved labrador, Millie.

Relatives and friends are invited to his memorial Mass at 12 p.m., Friday, May 14 at Our Lady Of Mount Carmel Church, 235 East State Street, Doylestown, where the family will receive guests from 9:30  until 11:45 a.m.   Interment will be private. 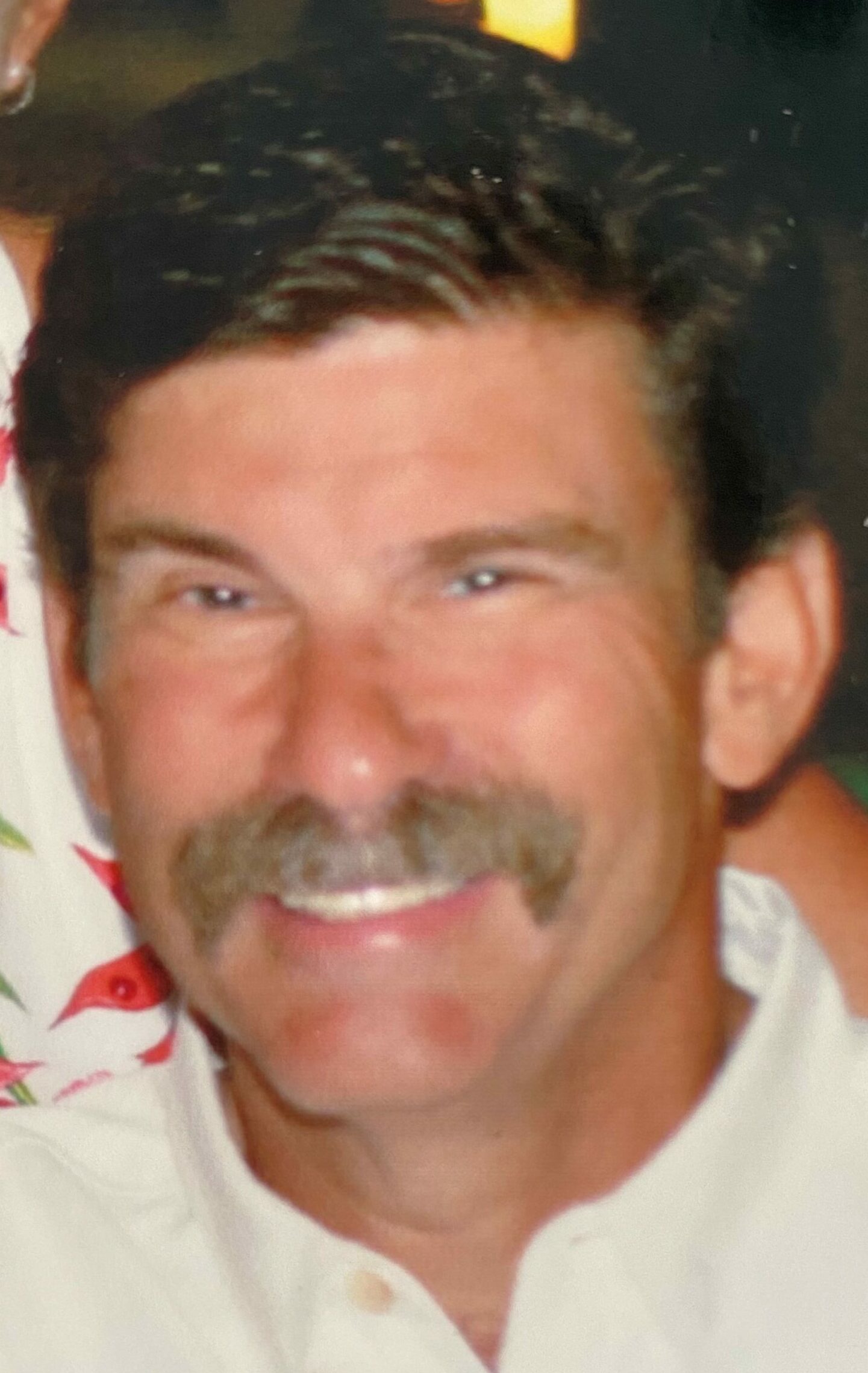