Michael Gerard Phillips of Pipersville passed away on January 5 at the age of 54, following a brave and graceful fight with pancreatic cancer. He was the loving husband of Heidi L. Smith Phillips.

Born in Yonkers, NY he was the son of Stanley Phillips and the late Monica Ryan Phillips.

He was a graduate of Lincoln High School and received his B.S. from Manhattan College in Electrical Engineering. He later received his Master’s Degree from Stevens Institute of Technology. He worked as a controls engineer for Eli Lilly in Branchburg, NJ where he had many close friends.

Mike married his true love, Heidi, and raised two amazing children: Kevin and Sydney, who are his greatest pride. There was nothing Mike loved more in life than spending time with his family and friends and playing his guitar with them.

Wherever Mike went, a good time was sure to follow. He maintained many close friendships throughout his life, especially from St. Mary’s Church in Mount Vernon, NY. Mike was a true inspiration, with his love of family and friends, his positive outlook and kindness and his faith in his God.

Relatives and friends are invited to his funeral Mass at 10 a.m., Wednesday, January 10 at Our Lady of Mount Carmel Church, 235 East State Street, Doylestown. The family will receive guests from 5 to 9 p.m., Tuesday, January 9 at Reed and Steinbach Funeral Home, 2335 Lower State Road, Doylestown. Interment will follow Mass in Doylestown Cemetery. 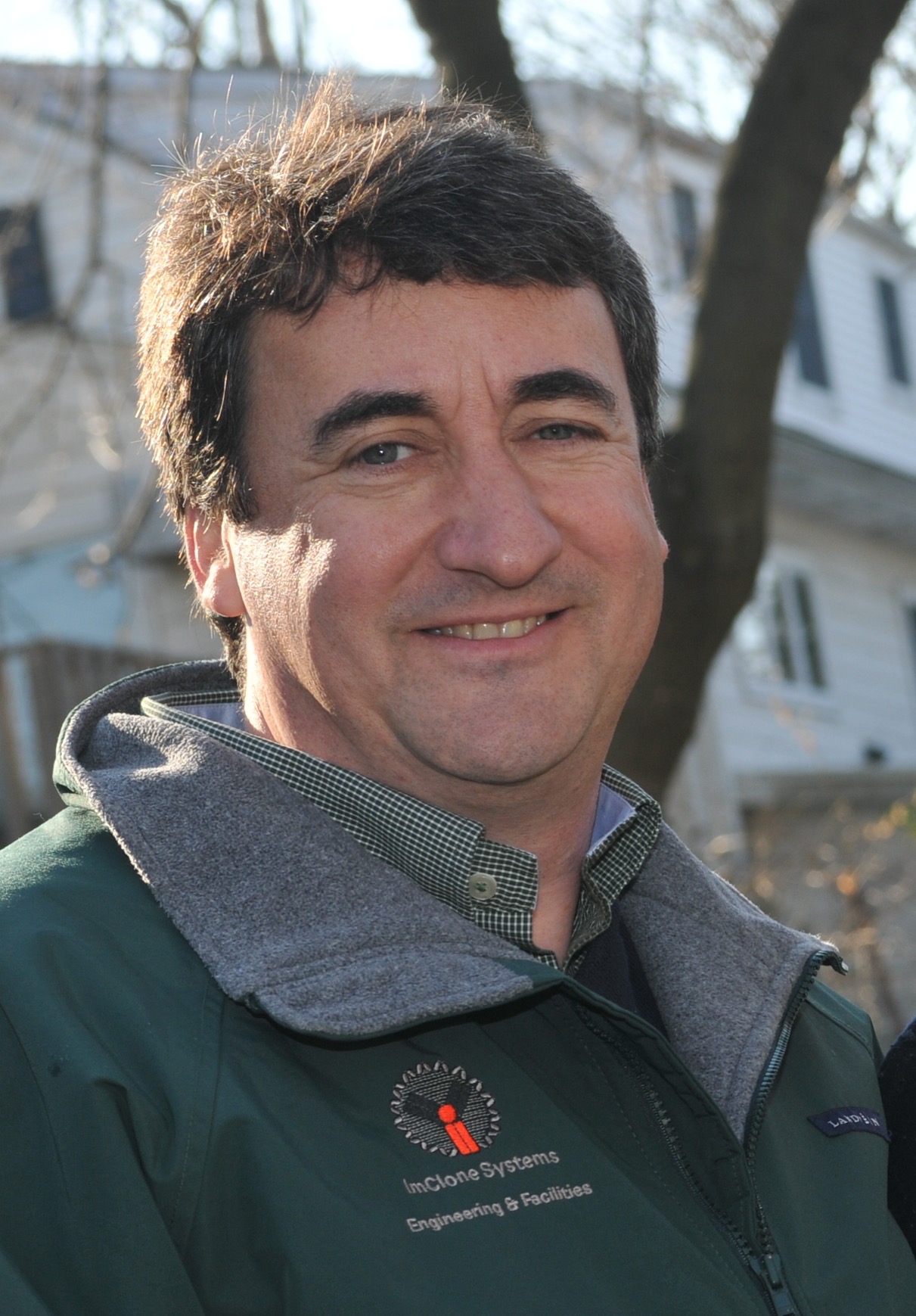