Mike was born on June 10, 1940 in Norristown to Michael and Virginia D’Ambrosia Pettine, and was a graduate of Conshohocken High School and Villanova University. A Social Studies Teacher and Head Football Coach at Central Bucks West High School for 33 years, Mike placed a high value on the hard work and teamwork skills necessary for students and… players to succeed both in the classroom as well as on the football field.

He is survived by his wife of 55 years, Joyce (nee Miller); his children:  Linda Lauer, her husband, Bob; Sandra Rondinella, her husband, Orrie, and Michael, “Jr.” Pettine; seven grandchildren: Stephen, Nathan, Christine, Andrew, Megan, Ryan, and Katie; his sister, Eileen Sardo, her, husband, Charles, and his brother, Carmen Pettine, his wife, MaryAnn, as well as numerous nieces and nephews.

Despite his well-documented accomplishments on the field, his proudest moments came when witnessing over 90 former players earn football scholarships and countless others go on to play and coach at varying levels of high school and college football, as well as the National Football League. He was also honored to witness the establishment of a Mike Pettine Scholarship Fund to assist future Central Bucks West athletes in furthering their college educations. Off the field, he was a mentor and dear friend to many. He was able to enjoy much of his retirement at his Florida home with Joyce and their beloved dog Bella.

There will be a “Celebration of Mike Pettine” held from 2 to 4 p.m., Saturday, April 1, 2017 at the Central Bucks West High School Auditorium, 375 West Court Street, Doylestown. 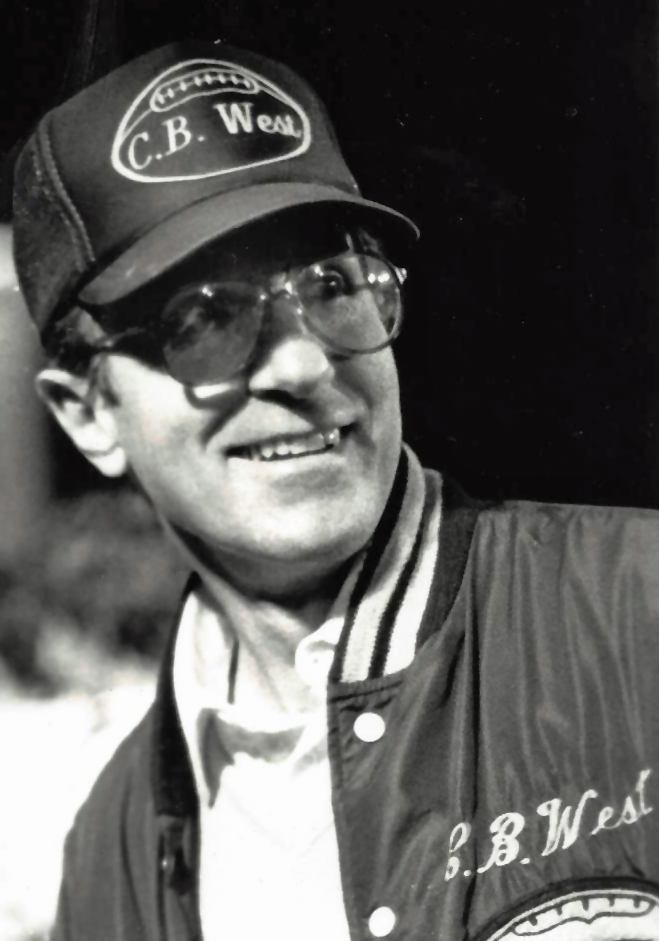