Maurice “Mo” Oaks, a resident of Doylestown, Bucks County, passed away on August 5, 2016 at his residence following a courageous battle against cancer at the age of 82. Maurice was born in Everett, PA to the late Jacob Garvin and Hannah (Young) Oaks.

Maurice was married to Judith Ann Rayne Oaks. He graduated from Everett High School in 1951 and from Franklin & Marshall College in 1956 with a B.S. in Biology. He then served in the U.S. Army at the Walter Reed Army Institute for Research and the Armed Forces Institute of Pathology in Washington, D.C. He received an Honorable Discharge from the Army in October 1958.

In 1959 he was hired by E.R. Squibb and Sons as a pharmaceutical sales representative located in Salisbury, Maryland covering much of the Delmarva Peninsula. During this time he met his wife, Judith, and they married in December, 1963.

During 1980 through 1982 he was responsible for leading the development of the worldwide marketing launch plans for the first of a new series of chemical compounds; the Angiotensin Converting Enzyme (ACE) Inhibitor, used for the treatment of hypertension and congestive heart failure. This compound, Capoten, became the largest selling drug in Squibb history. In this job Mo traveled to Europe and South America working to assist in the successful launch of Capoten and their other products.

In 1992, Maurice decided to retire, enjoy his family and take time to play his favorite sport of golf. He and his wife, Judy, traveled, wintered for a number of years in Naples, Florida and enjoyed attending the Philadelphia Orchestra, Philadelphia Museum of Art and the Philly Pops.

During his retirement years he was active in the Franklin & Marshall College Alumni Association serving as a member of the Council for Foundation and Corporate Support, Annual Fund Class Captain, a member of the President’s Mid-Atlantic Advisory Committee and on several Reunion Planning Committees for the Class of 1956.

Mo was an avid reader of history, politics, literature and sports. He read three newspapers every morning and enjoyed doing his crossword puzzles and Sudoku. One of his greatest joys was spending time with his family, especially his grandsons, Jacob and Nathan.

Relatives and friends are invited to his memorial service at 11 a.m., Friday, August 26th, 2016 at Reed and Steinbach Funeral Home, 2335 Lower State Road, Doylestown PA, where the family will receive guests from 10 a.m. until the time of the service. Interment will be private. 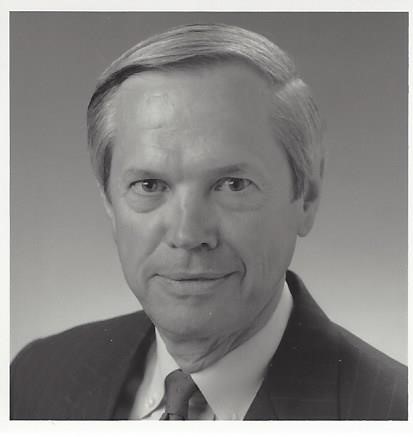