Mary L. Terry, of Doylestown, formerly of Huntington Valley, went home to be
with her Lord and Savior, Jesus Christ, Wednesday, March 21, 2018 at Pine
Run Health Care. She was 87 and the wife of Franklin A. Terry.

Mary graduated from Frankford High School, class of 1948. She was employed
as a secretary for Berwind-White Company and most recently worked for almost
10 years as a bookkeeper/secretary for Marvic Supply Company.

Mary enjoyed bowling, tennis and golf, especially at Doylestown Country
Club, served as secretary for the Locust Lake Village Homeowners Association
and was 2 hours from obtaining her pilot’s license. She also enjoyed time in
the Pocono’s and traveling to various places, playing bridge, dancing and
ski vacations with family.

She was an active member of Lenape Valley Church in New Britain and former
member of Huntington Valley Presbyterian Church.

Relatives and friends are invited to her memorial service 11 a.m. Saturday,
April 14, at Lenape Valley Church, 321 W. Butler Ave., New Britain, PA 18901,
where the family will receive guests from 10 a.m. until the time of the service.
Interment will be private.

In lieu of flowers, memorial contributions in Mary’s name may be made to
Lenape Valley Church Memorial Fund at the address above; PARVEE Foundation,
12 Chestnut Cluster, Doylestown, PA 18901 or to a charity of the donor’s choice. 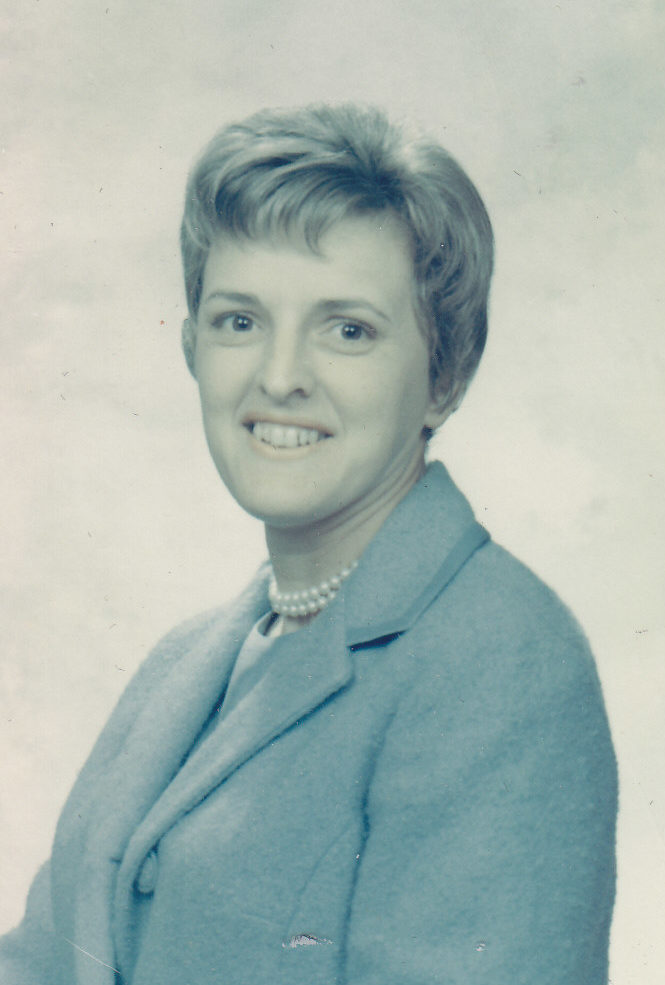