Martha Helen Rems “Marty” Severn died Tuesday, April 7, 2020 in Jamison, Pennsylvania at the age of 78. Marty was predeceased by her husband Robert “Bob” Severn, her brothers Henry Rems and Richard Rems, and her beloved canine companion Rufus. She is survived by her brother, Lewis and his partner Carol Hughes of Sisters, Oregon; her brother and sister-in-law, Bruce and Maureen Severn of Levittown, Pennsylvania and by her children: Jill Severn and her husband Charles Barber of Lexington, Georgia and Jonathan Severn and his wife Mary and their children, Benjamin and Emma of Doylestown, Pennsylvania.

Marty was born in Abington, Pennsylvania to Edgar Darragh and Irene James Rems. She grew up in Glenside, Pennsylvania with three brothers, Henry, Lewis, and Richard. Her father was a machinist for Standard Press Steel and her mother owned a beauty shop next door to the Keswick Theater. Marty was a diligent student from her earliest days earning top grades and honors throughout high school. She was a fierce competitor on the varsity field hockey team at Abington High School. She graduated from Abington High School in 1959. Recruited by the University of Pennsylvania, Marty chose instead to attend Maryville College in Maryville, Tennessee where she majored in education. She graduated in 1963.

Marty met Bob Severn while attending church youth group socials for their respective churches when they were around 14. After a long courtship through college, they married on October 5, 1963. Their daughter, Jill, was born in 1966 and their son, Jonathan, was born in 1968.

After college, Marty worked as a teacher in the local Head Start Program and then as a kindergarten teacher. She took a break a break from teaching to raise her young children. In 1976, she returned to teaching at Wrightstown Friends Nursery School. There, she gave hundreds of children a strong foundation of learning that embraced their development in all respects to produce kind, curious, creative, and fair-minded people. She delighted in keeping up with her past students over the years. She retired from Wrightstown Friends Nursery School in 2009.

In 1968 Marty and Bob and their two children bought an old Victorian fixer-upper in Ivyland Borough. Marty was active in many borough initiatives including the campaign to obtain regular trash collection in the early 1970s, an annual garden tour, and the Ivyland Peach Festival. She also started a Christmas card delivery project that continues to this day. Marty was a long-time member of the Ivyland Presbyterian Church, but she also enjoyed attending Wrightstown Friends Meeting.

During the later years of her life, the effects of dementia often made it hard to be with Marty. The family is grateful to Bob and Ginny Coates, Dottie Rose, and Reverend Amy Na, and the congregation of the Ivyland Presbyterian Church who persevered during these hard times.

A memorial service will take place later in the summer following the end of COVID19 restrictions.

The family would like to thank the staff of The Bridges at Warwick for their wonderful care of Marty, and all of the friends who have held Marty and her family in love and light during this difficult time.

In lieu of flowers memorials may be made to Ivyland Presbyterian Church. 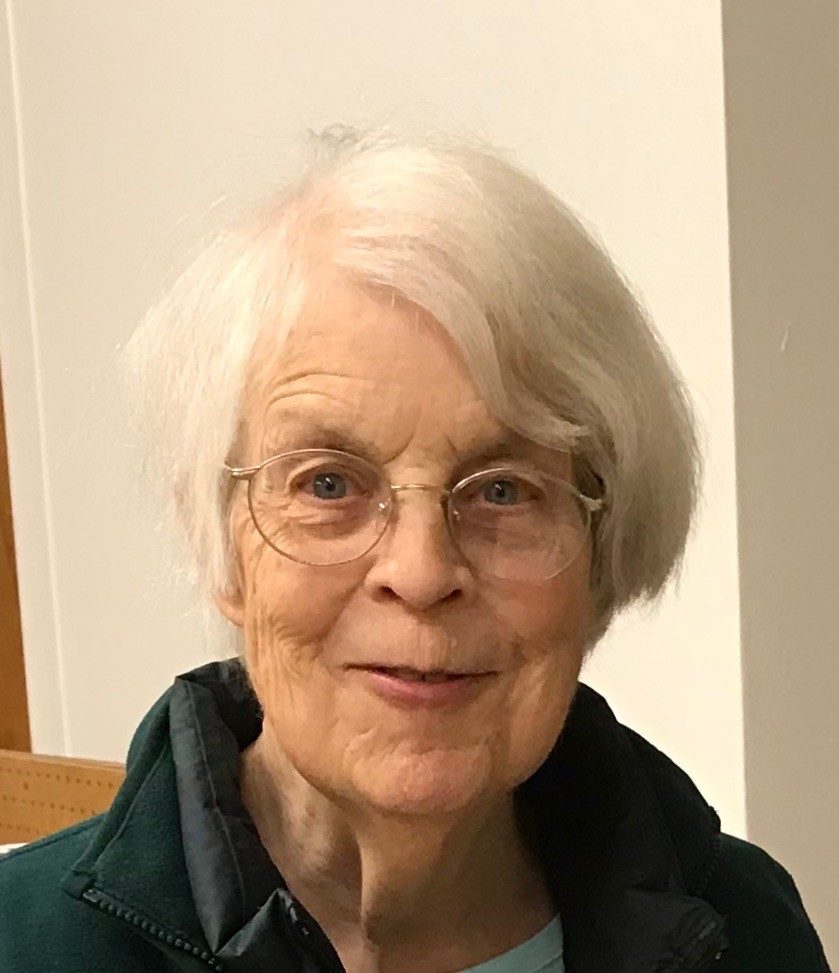 The family has chosen to have a memorial service at a later date out of respect and concern for public health and safety.