Born in Elizabeth, New Jersey to the late William W., Sr. and Agnes Stout Diener. Marge graduated from Mary Washington College (BS Music Education) and taught music in primary school. She married her childhood sweetheart and love of her life, Fred, in 1951.

Marge was a dedicated homemaker for her salesman husband and her five children. They had many moves over the years, starting in Middletown, CT, then to Lancaster, PA, Elizabeth, NJ, Binghamton and Syracuse, NY and finally to West Chester, PA in 1969.

She was an active church and community choir member throughout her life, most recently with Doylestown Presbyterian and Westminster Presbyterian Churches. She was also a member of handbell choirs in her later years. She passed on her love of music to her children all of whom played instruments, sang in choirs and acted in musicals; Marge often accompanied them on the piano.

Marge also supported her sons and grandson’s sports interests and was an original “soccer mom” before there was such a term.

She found time to garden wherever she lived. Along with her sister, she acquired many specimens for their respective gardens on jaunts to the countryside. She knew many plants by their Latin names.

Marge’s loving and enthusiastic support extended to her nieces, nephews, sons’ families and grandchildren. She had many loyal and cherished friends. She had a wonderful smile and loved to laugh. Her sense of humor and occasional dry wit remained to her last days. 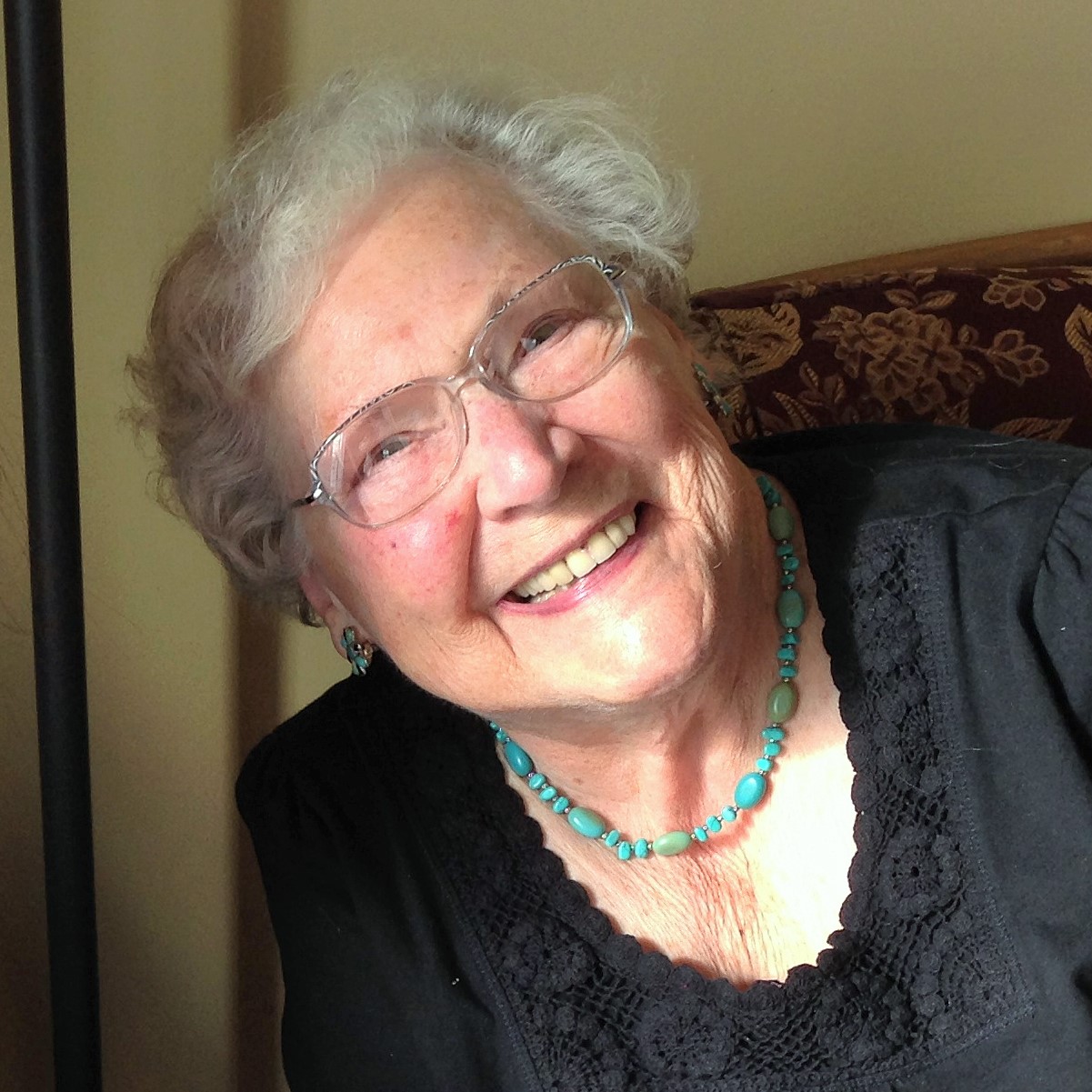