Marion (Schiodt) Valiant entered into eternal glory on Sunday, June 21, 2020. She had spent the previous day surrounded by her children, Mary Valiant Shull, John Valiant and Bob Valiant, sharing memories, hymns and scripture. Hers was a life full of the love of God, her family and life itself. Through many severe physical trials, she showed a strong will, unbreakable optimism, and faith in God that has been an inspiration to everyone whose life was touched by hers.

She had been living at Neshaminy Manor Nursing Home in Warrington, PA, and she previously lived in Madison, NH. Marion (also Mary) was the wife of John Valiant, who predeceased her in 2009, having been married 60 years.

She spent her career years primarily as a nurse, however, made sure to be around for her kids.

Her funeral service and interment will be private in Hillside Cemetery, Scotch Plains, New Jersey.

In lieu of flowers, memorial contributions in Marion’s name my be made to: Doylestown Presbyterian Church, 127 East Court Street, Doylestown, PA 18901 for the benefit of the missions fund. 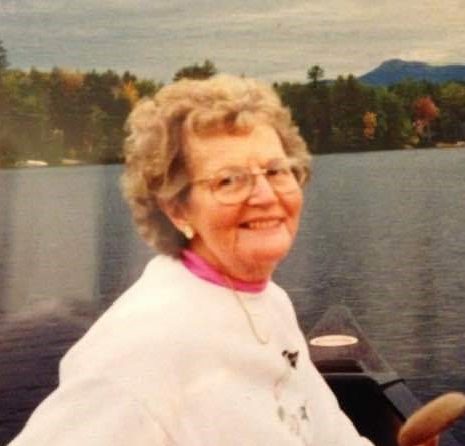