Born in 1932 in Marshfield, WI, Marion was the daughter of the late Harry and Anna Mason Atwood.

She was a graduate of Marshfield High School in Marshfield, WI and worked as a librarian at Bucks County Free Library in Doylestown.

Marion was a devoted member of Trinity Episcopal Church in Buckingham and was involved in the prayer shawl ministry there. An avid Green Bay Packers fan, Marion could be seen wearing her green and yellow each game day as she cheered on her favorite team.

She is survived by her son, William, his wife, Dena and her grandson Nathan. She was preceded in death by her 3 siblings.

In lieu of flowers, the family would greatly appreciate memorial contributions in Marion’s name be made to: Children’s Hospital of Philadelphia, 3401 Civic Center Boulevard, Philadelphia, PA 19104. 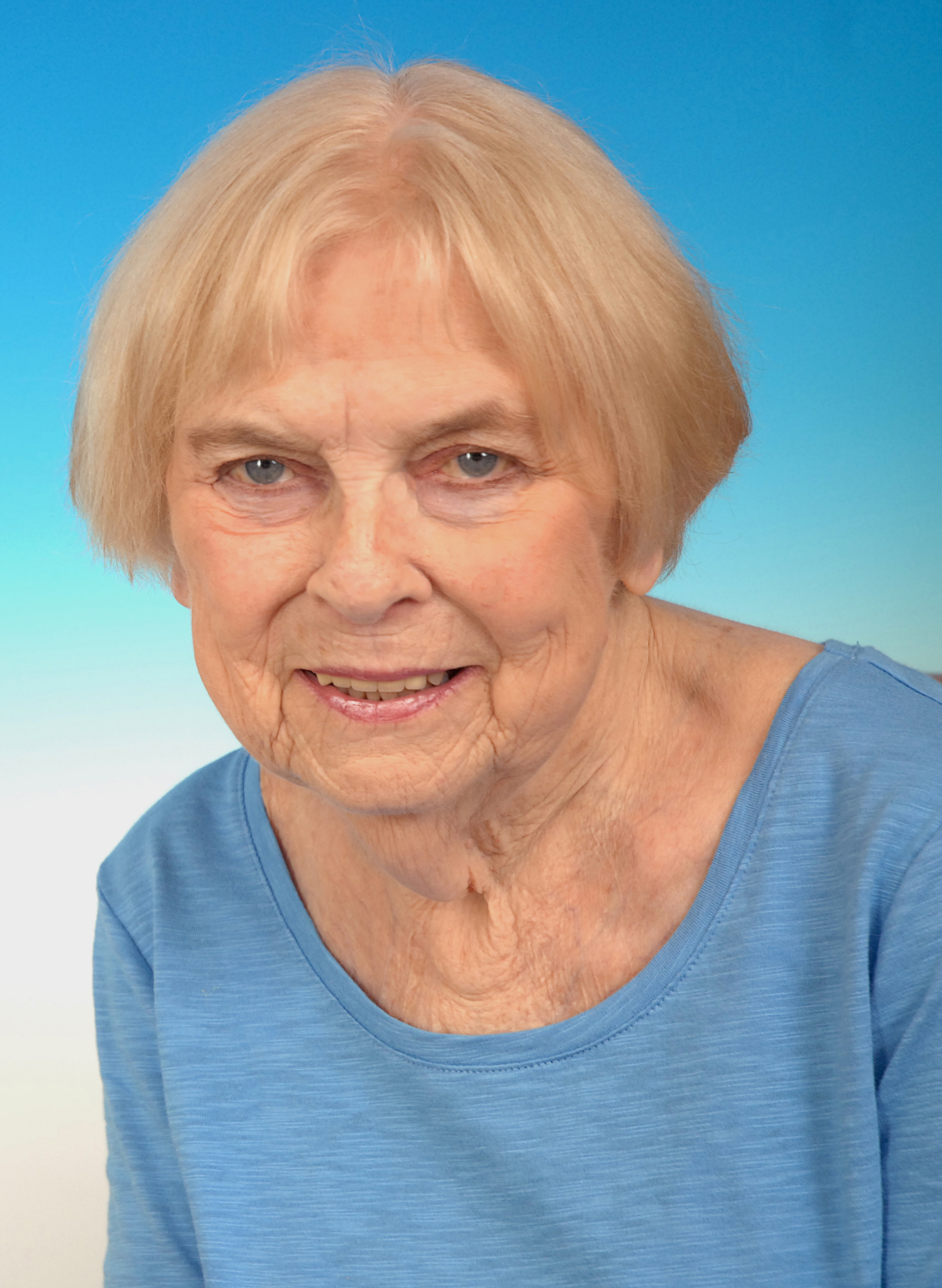