Marilyn Morgan Harrison died on March 7 after a brief illness at the age of 92. Marilyn led a life as a creator, curator, entrepreneur, humanitarian, world-traveler and sage mother to her immediate family, as well as to many friends beyond.

She was predeceased by her parents, Sara Bonner Morgan and William McLennan Morgan and older sister, Shirley.

Marilyn grew up in Alliance, Ohio in the embrace of Mount Union College where her father was an esteemed professor of chemistry and the dean of the college. After graduating from Mount Union as an English major, she married her high school sweetheart, Keith, and developed a vision for a life far beyond her small town roots. Together they built a relationship that spanned 68 years over many miles and many places. At each stop along their journey together, she threw her energy and talents into starting new businesses, pursuing creative passions, building and decorating homes, immersing herself in church life, raising a family and nurturing many close friendships, always accompanied by an adored dog or two.

They first settled in Lexington, Massachusetts and built an award-winning contemporary house there. As if a house full of three boys and a dog wasn’t enough, Marilyn opened The Golden Hand, a shop where she sold designer fabrics. As the business grew, she regularly traveled to New York City on buying trips, and led her boys and a cousin on a memorable trip to woolen mills throughout the British Isles. When not working, sewing, cooking, playing the piano, helping with homework essays and more, she and Keith became active members of Hancock Church where they served as advisors to the youth group, even chaperoning frigid winter retreats to the White Mountains. Also at Hancock Church, they became charter members of Bible Study Group #10, developing an amazing group of lifelong friends with whom they traveled throughout the world – Western Canada, Israel and Egypt, the Alps, and the Yorkshire Dales–on hiking trips and educational pilgrimages.

In the 1970’s, Marilyn and Keith moved to Rochester, New York where she started a second business, The Packet Boat, with two partners, selling wrought iron home and outdoor furnishings at gift shows throughout the country and through leading retail catalogs. Her fine tastes embellished their gracious home on East Avenue, her culinary skills filled it with great meals and her green thumb surrounded the house with beautiful gardens and an orchid filled greenhouse. She and her family were also active members of Third Presbyterian Church where her community of friendships blossomed further.

Throughout these years, Cape Cod was her touchstone and paradise. Each August, the family returned to vacation at a cottage on Kingsbury Beach in Eastham, and it was here that she felt most at home, enjoying the rhythms of the tides with walks and swims, rejuvenating in the summer sun and catching up with dear friends.

They soon purchased a beach house not far away, and later, after Keith retired, they built a year-around house on Uncle Jim’s Lane in Orleans. This homestead was another of Marilyn’s creations and quickly became the favorite destination of her expanding family and another generation of Harrison boys. The grandsons delighted in spending holidays there, learning to cherish family bonds, playing games together, exploring her treasure chest of toys in the basement and taking swimming lessons with their Nana in the pool. Marilyn threw herself headlong into playing the piano, painting, gardening, winning awards with her orchids, and re-decorating the Federated Church of Orleans and helping organize its annual fund-raising fair. Every August she migrated to the beach house in Eastham, where she welcomed dozens of family members, generations of family friends, neighbors, and others around her table for meals of homemade soup, five-star seafood dinners and classic sunsets. An enduring image is of her swimming the backstroke in Cape Cod Bay, silhouetted in the late-afternoon sun.

Keith and Marilyn made several missions to the former Soviet Union and Eastern bloc, where they lived and worked for several months at a time in Bielsko-Biala, Poland, Chelyabinsk, Russia and the Republic of Georgia, advising companies transitioning to a market economy, teaching English, and immersing themselves in the culture through friendships with local families. “How can we help?” quickly led to a longstanding relationship with the American Friends of Georgia and an executive role on the Advisory Board in which she utilized her business and creative skills to help organize fund-raising events, design their logo, write communications, run home office details and support organizations working with sick and orphaned children. With her own children grown and with families of their own, she continued her commitment by becoming a surrogate mother to a live-in Georgian teenager, hosting and supporting her as she graduated at the top of her high school class before then attending college and graduate school in Massachusetts.

Marilyn spent her final years in Princeton, New Jersey, where she and Keith joyfully participated in the growth of their youngest grandsons who lived nearby. They lived in a splendid apartment in a converted Italianate manor among a collection of items created and curated by Marilyn over their many years of marriage and adventure. From personal watercolors of Cape Cod scenes to shelves lined with her handmade Nantucket baskets and ornately framed historical documents and portraits, their home was a space where stories were woven among every piece. Every inch of the home was a story begging to be told, and if Marilyn was telling one, it was sure to be a captivating narrative told with wide-eyed enthusiasm.

Marilyn defined her life’s work on her own terms. Her passions for business, art, music, horticulture, cuisine and philanthropy formed a tapestry that inspired all who she touched. But above all, it was her enduring community of relationships that became the canvas of which she was most proud. Her lasting legacy to her family will always be the generous way she fostered a larger family, across generations and continents, of like-minded souls with shared visions of a life well-fulfilled and a world made better for it.

Marilyn is survived by her husband, Keith, her three sons and their wives: Brett and Donna of Doylestown, Pennsylvania, Todd and Alicia of Cambridge, Massachusetts and Scott and Kelly of Princeton, New Jersey, as well as six grandchildren and a granddaughter-in-law, Grant and his wife Deanna, Reid, Miles, Ross, Graham and Fletcher.

A celebration of Marilyn’s life will be held when family and friends can safely gather.

In lieu of flowers, memorial contributions may be made in Marilyn’s honor to the American Friends of Georgia, Post Office Box 1200, Truro, MA 02666 (https://afgeorgia.org/) . 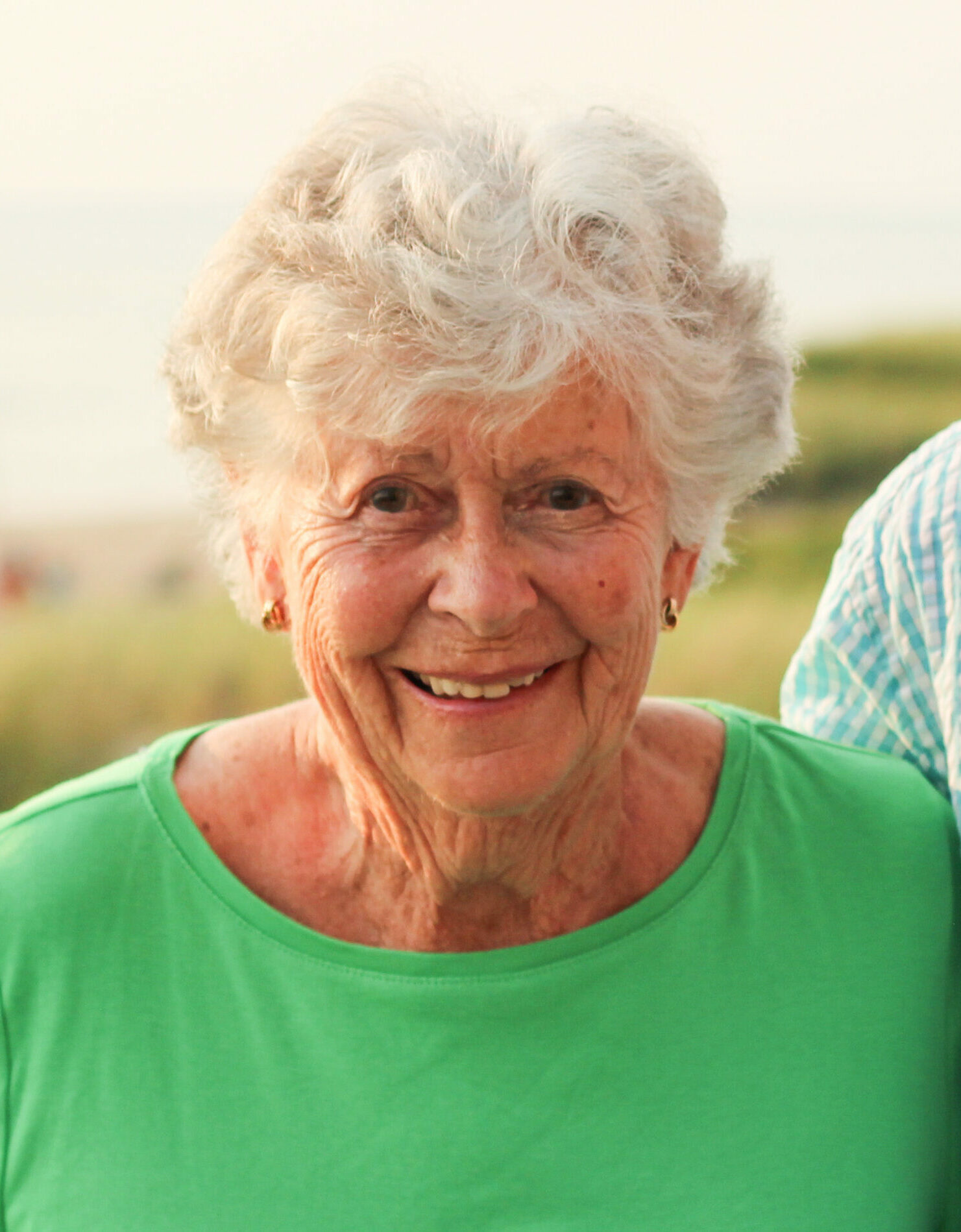 A celebration of Marilyn’s life will be held when family and friends can safely gather.