Marie Knoell Vaughan of Doylestown, passed away peacefully on Tuesday September 11, 2018. She was 90 years old. Marie was the loving wife of 61 years to the late Daniel Parsons Vaughan, who passed away in 2012.

Born in Philadelphia, Marie was the daughter of George and Anna (McClain) Knoell. After her mother’s death in 1934, Marie and her brothers, George and John, grew up in the Northern Home for Children in Roxborough. It was there that she acquired an independent spirit, attending Roxborough High School while spending summers in Atlantic City with her father. After graduation from the Roxborough Memorial Hospital School of Nursing in 1949, Marie joined her best friend Franny and moved to Gainesville, Florida to begin her career as a young nurse. In Gainesville, Marie met her Dan, a WW2 Navy Pilot, got married, and had four children: Brian, Mindy, Janie, and Daniel. After moving around the south throughout the early 1960s, the Vaughan’s finally settled in Doylestown in 1968, where the family continues to grow to this day.

Marie worked as a nurse until the age of 86, when she retired from Greenleaf Nursing Home after a 66 year career in the field. She was devoted to her patients, admired by her colleagues, and happily worked on holidays. However, Marie’s passion for caring for others extended far beyond the bedside, as a selfless and devoted wife, mother, grandmother and great-grandmother. Along with her family’s health and happiness, Marie’s strong faith in God was most important to her, and guided her in living a joyful and fulfilling life. She attended St. Paul’s Lutheran Church every Sunday with her family, and volunteered there weekly after her retirement. In her free time, Marie was an avid reader of both books and the news, she read the Wall Street Journal every day, cover to cover. She also enjoyed gardening, bird-watching, happy hour on her back porch, and most of all, the Philadelphia Phillies.

Marie never had a bad day, and she could brighten anyone else’s with the unconditional love she was always willing to share. From humble beginnings, to a life fruitful with family and friends that loved her, Marie thanked God every day for how fortunate she was. She taught her family the importance of love, compassion, and forgiveness, which will be passed along for generations to come.

Marie is survived by her four children, their spouses, grandchildren: Jessa, Lindsay, Leslie, Jenna, Danielle, Samuel and Emma and great-grandchildren Calla, Max and Evelyn. In addition to her husband she was preceded in death by her parents and brothers, George and John Knoell. 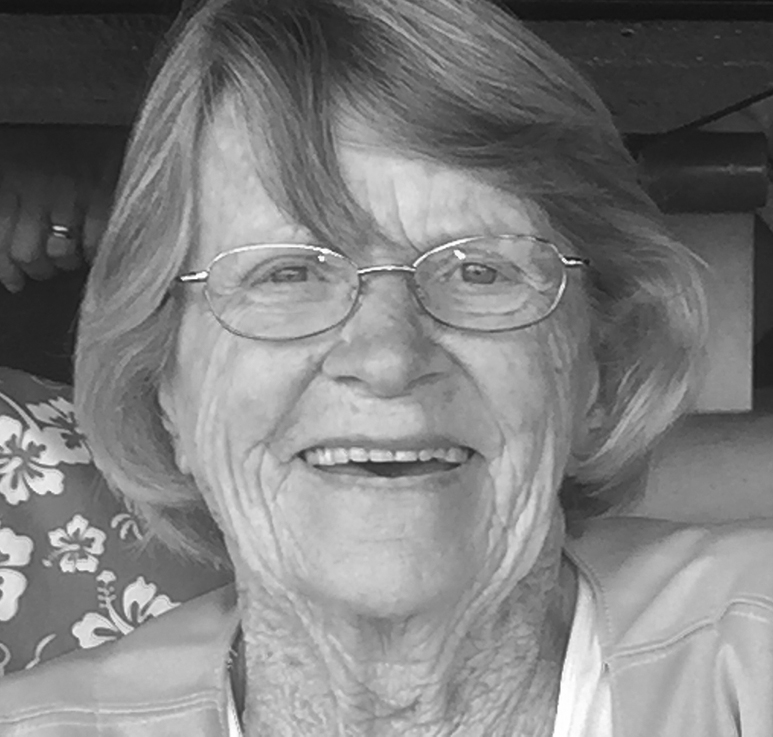