Marie Catherine VanArtsdalen, age 88, died peacefully on Monday, December 12th. For 63 years she remained the adoring wife of the Honorable Donald West VanArtsdalen, U.S. District Court Judge – the love of her life. She was a resident of Doylestown Township, formerly Buckingham Township.

Born on Christmas, she was the daughter of the late John C. and Katherine (Jager) Auerbach.

Marie began her education walking to the one-room Friendship Schoolhouse on Cold Spring Creamery Road, later graduating from Buckingham High School where she was valedictorian of her class. She was also outstanding in sports and was captain of the softball team. Growing up on Oakleigh Farm, she milked cows, helped care for their plow horses and enjoyed her life in the country. Post-graduation, Marie became a dedicated employee of Sears, Roebuck & Co. on West State Street in Doylestown where she handled payroll and financial audits.

After marriage in 1953, she enjoyed serving as a volunteer with the American Red Cross, raising funds and dedicating time working the bloodmobile. Marie and Don were founding members of the Bucks County Ski Club and Buckingham Racquet Club. Marie was a fabulous seamstress, an active bird-watcher, decorator, and gardener. She cared deeply about her animals, her horses, cats and especially her dogs.

Marie loved and was fortunate to remain close to her siblings. She and Don designed their beautiful custom home adjoining the family farm in Buckingham so they could be close to her family, where they remained for nearly 40 years. They shared many good years enjoying the pleasures of the farm – horseback riding, snowmobiling, swimming in the pond, moonlight walks and picking fruits. Marie made gallons of grape jelly each year from their arbor and was always sharing. To close out each wonderful year, she hosted a most elegant Christmas celebration.

Marie was a beautiful, sophisticated and caring woman who will forever be remembered fondly by her loved ones.

Tragically, Marie and Don lost their two children, Thomas Martin and Nancy Jane, as infants. She was also preceeded in death by her brothers, John J. Auerbach (Betty) and Martin J. Auerbach (Nancy) and her sister, Madeline A. Meininger (Ren).

In lieu of flowers, memorial contributions in Marie’s name may be made to: Doylestown Hospital, c/o Development Office, 595 West State Street, Doylestown, PA 18901. 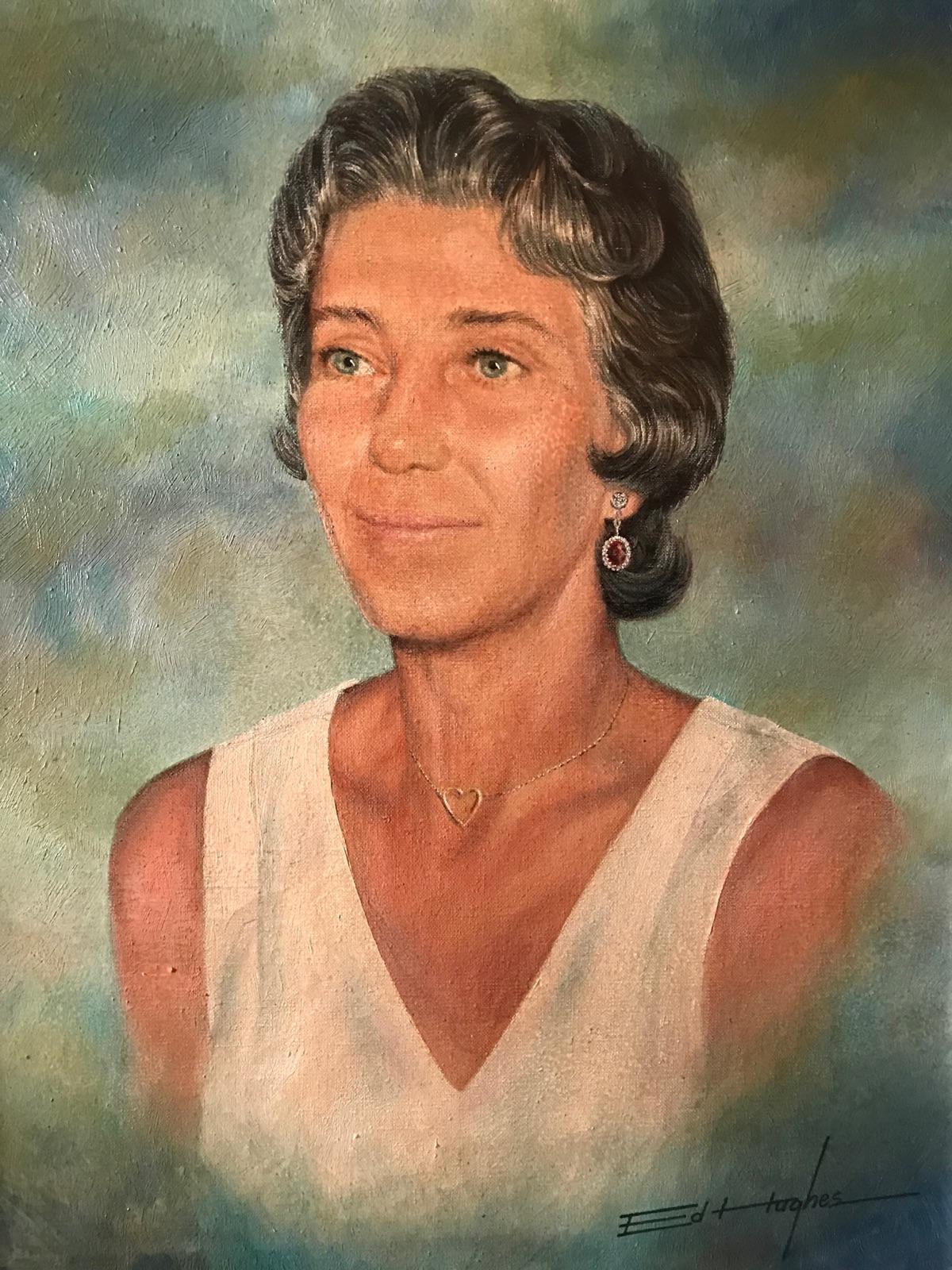