Marianne Driscoll Matthews of Doylestown died on Wednesday, July 5th at her home after a brave, year long battle with cancer. She was 62 years young and the cherished wife of Dean E. Matthews for 42 years.

Born in Doylestown, she was the daughter of Ann Josephine DiGirolamo Driscoll and the late James Francis Driscoll.

Marianne was a graduate of Archbishop Wood High School and Lansdale School of Business having been employed as a secretary throughout her career, the last 18 years at CKS Engineers Inc. in Doylestown. She enjoyed her employment at CKS very much and counted many of her co-workers among her best friends. Marianne was a wonderful cook and baker and could always be relied on to make sure a co-worker had a favorite cake or treat for their birthday.

Marianne’s greatest joys were found in her family, friends and home. Her children and grand-children always came first, their milestones and accomplishments her greatest pride. A true and loyal friend, she could not do enough to help a friend through a rough spot in their life. She was a gifted decorator and hostess, her beautiful home the setting for countless family celebrations and gatherings. Her attention to detail in decorating for Christmas was the stuff of family legend and her inventiveness in designing parlor games provided a clever twist each year.

She cherished her memories of growing up in Doylestown with summers spent at Fanny Chapman Pool, and fun visits to cousins in Southampton and at the DiGirolamo family farm in Bensalem. She always loved Doylestown the best and though she enjoyed an occasional trip away, her favorite vacations were spent working in her flower garden and relaxing beside her pool with a good book and her iced tea. A child of the summer, she usually insisted on wearing her sandals until the first frost.

A memorial celebration is planned at a future date to be determined.

Marianne was a dedicated supporter of our Service men and women, in lieu of flowers, memorial contributions may be made to the Wounded Warriors Project. (woundedwarriorproject.org). 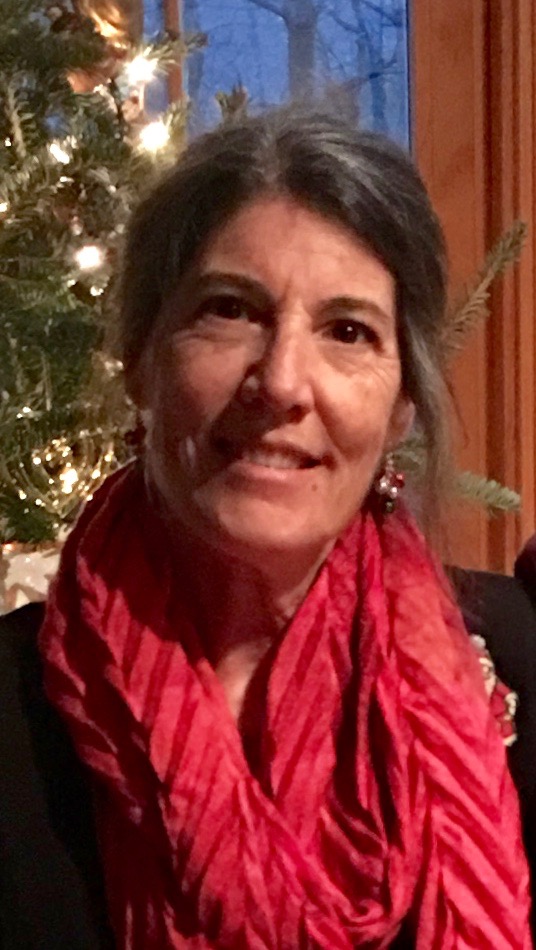