Marian Hall, a resident of Doylestown since 1953 died peacefully at home on August 13. She celebrated her 90th birthday surrounded by family and friends on June 7. She was active until her last day.

Marian was born in the home of her parents in Trevose. She moved to her home on Mercer Avenue in Doylestown with her late husband, Carl L. Hall, in June 1953 as a newlywed. She was proud to say that she only lived in two homes her entire life, and said in recent years that she wished to die in her own home. She was the last of the “original” Mercer Avenue moms who moved into new homes in the early 1950’s and raised their families in a wonderful neighborhood.

Marian and Carl, ran Carl’s towing in Doylestown for many years. Following his death in 1993, she continued to operate the business with help of family until 2000. She enjoyed her retirement years, mostly spending time with family and friends. She was an avid Facebook user up until her very last day, staying active in the lives of her family and friends from afar. She loved people and pets.

She was preceded in death by her husband, Carl, her parents Clara Barlow Roberts and Leonard Doan Roberts, her daughter, Karen E. Howe, her brother, Donald Roberts, her sister, Doris Pfister, and many pets that she loved through the years.

Family and friends are welcome to attend her graveside service, per her wishes, at 10:45 a.m., Thursday, August 18, at Doylestown Cemetery. 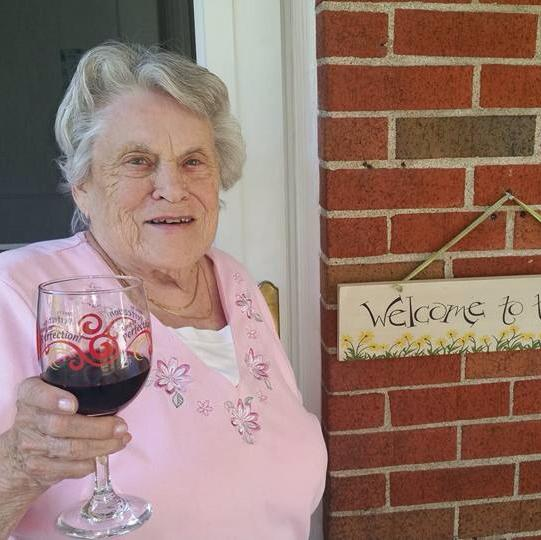