Marguerite B. Peluso passed away Thursday, June 29, 2017 at Doylestown Hospital. She was 96. She was the beloved wife of 60 years to the late Robert J. Peluso Sr.

Born in New York City, she was the daughter of the late Marguerite (Finnegan) and Edward F. X. Beckerman Sr.

After raising her children, she found enjoyment and life-long friends while working at Foster’s Toy Store.

Relatives and friends are invited to Marguerite’s funeral Mass at 11 a.m., Friday, July 7 at Our Lady of Mount Carmel Church, 235 East State Street, Doylestown, where the family will receive guests from 9:30 a.m. until the time of Mass. The family will also receive guests from 7 to 9 p.m., Thursday, July 6 at Reed and Steinbach Funeral Home, 2335 Lower State Road, Doylestown. Interment will follow Mass in St. Mary Cemetery.

In lieu of flowers memorial contributions in Marguerite’s name may be made to: Holy Family
Home For The Aged c/o Little Sisters of the Poor, 5300 Chester Ave., Philadelphia, PA 19143 or Blessed Margaret of Castello Home for Crisis Pregnancies, P.O. Box 361, Bensalem, PA 19020.

The Peluso family sincerely thanks family and friends for their prayers and support. 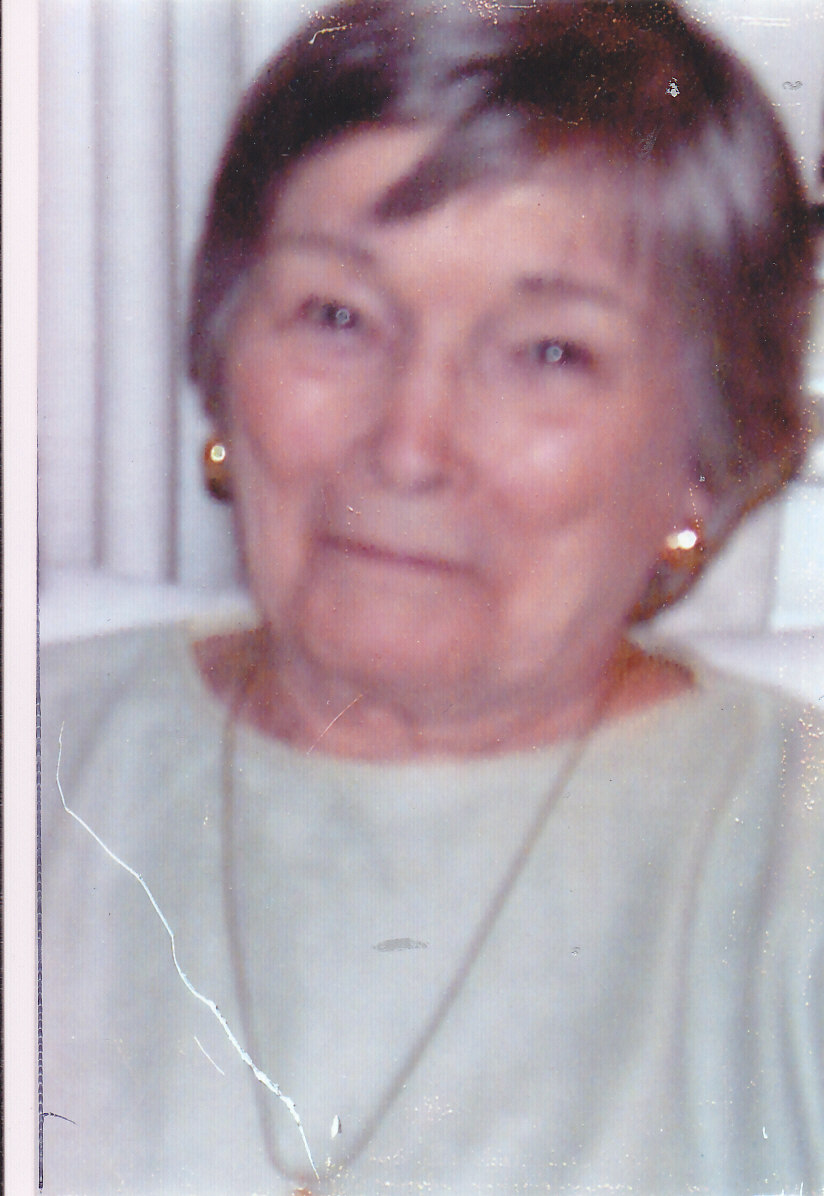