Margaretha “Margie” McDaid of Doylestown passed away peacefully on Wednesday, November 2 at the age of 78 surrounded by her family.

Margie was born in 1944 in the Netherlands and immigrated with her family to the US in 1957. She is a 1963 graduate of South Philadelphia High School. After marriage, she lived in West Philadelphia and then moved to Doylestown in 1974 where she lived until 2016.

Margie was preceded in death by her parents, Leonard and Hendrika Jansen, her husband, Thomas Patrick McDaid and her second husband, Frank McKeon.

Marge was very involved in the Central Bucks Special Friends and Central Bucks Special Olympics with her son, Tommy and went on many trips with the group. She also spent many weekends traveling around to various sporting events to support her grandchildren and was the honorary mascot to her granddaughter’s softball team because she attended so many games. They all called her mom mom. When she wasn’t doing these things, she loved playing Bingo and shopping. She also traveled to Europe several times with Frank to visit family and sightsee. She led a very active life and touched many people through her good nature and pleasant disposition.

Her memorial service will be at 11 a.m., Monday, November 7 at Reed and Steinbach Funeral Home, 2335 Lower State Road, Doylestown where the family will receive guests from 10 a.m., until the time of the service. Interment will be private. 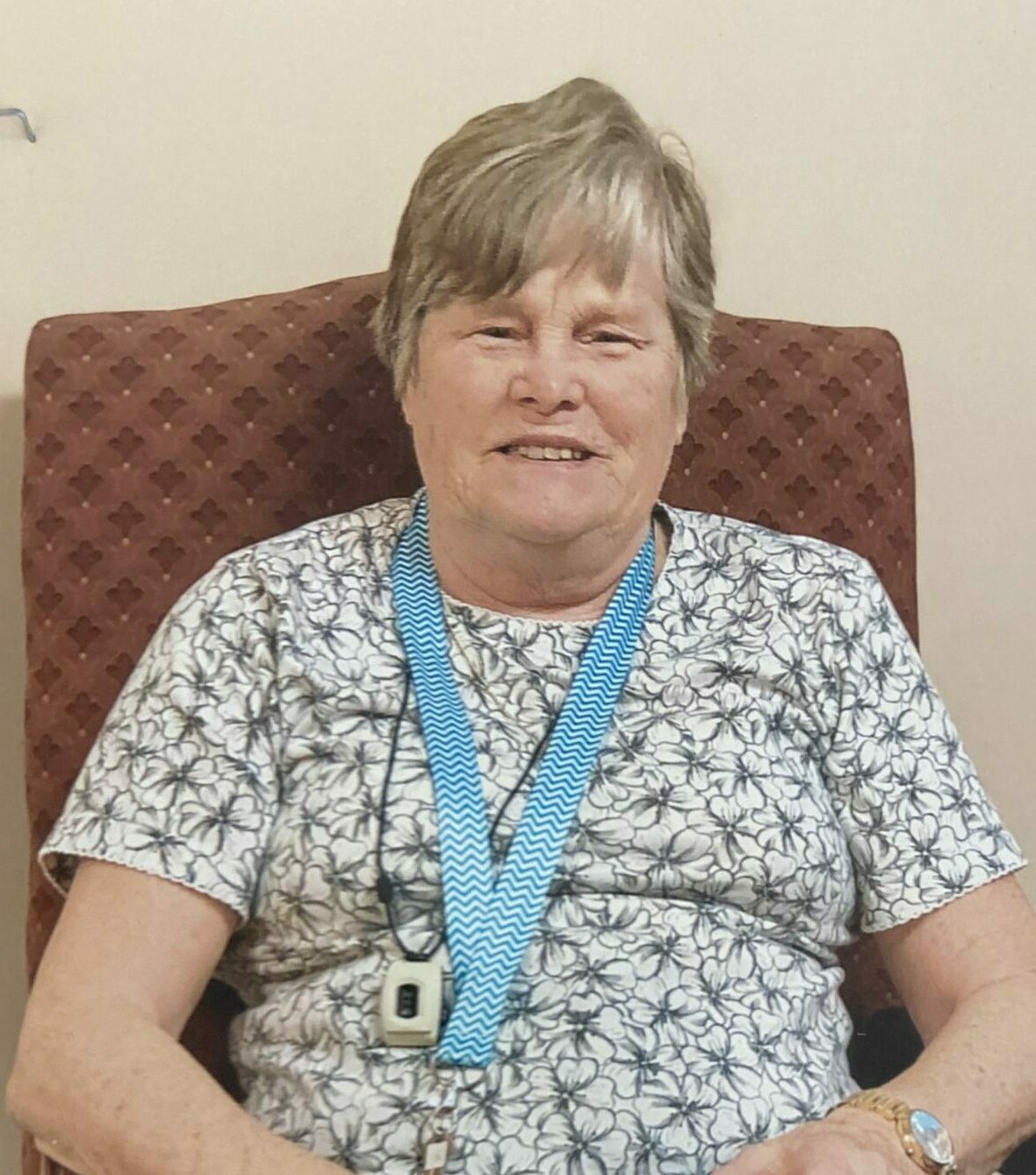