Margaret Royahn Baker, formerly of Warrington, PA passed away peacefully on January 6, 2023. She was 79. Margaret was born in Doylestown, PA living with her parents the late John CK Royahn and Frances McNair Royahn until she married in 1968.

She was the beloved wife of David D. Baker for 54 years until his passing in May 2022; an amazing mom to Krista Hubley (Rob) of Wayne, PA and a devoted grandmother to Paige and Pearson. She is also survived by McNair and Royahn, cousins whom she loved immensely and friends she considered family.

Margaret attended Central Bucks High School where she was involved in social clubs, twirled fire batons as lead majorette and was crowned prom queen. She maintained close ties with her CB friends who knew her as Maggie.

Following high school graduation she completed business school at Goldey-Beacom College in Wilmington, DE. This led to a career as a receptionist at William A. Gum Insurance and 27 years at Chalfont Family Dentistry. Margaret formed long-lasting friendships with her dental coworkers who knew her as Margie.

When she wasn’t working Margaret enjoyed gardening, flower arranging, orchestra concerts, theater shows and lunches out with ‘the girls’. She and Dave made amazing memories traveling the globe with family and friends. Margaret was an active member of the Neshaminy-Warwick Presbyterian Church until health issues prevented her from attending services.

A graveside service will be held at 11 a.m., Saturday, January 14 in Beulah Cemetery, 238 Almshouse Road, New Britain, PA. The Royahn/Baker family plot is located at the Almshouse Road entrance. Attendees are asked to park on the paved driveway to the right. The family will host a reception at the New Britain Inn (376 W. Butler Ave, New Britain) immediately following the service. 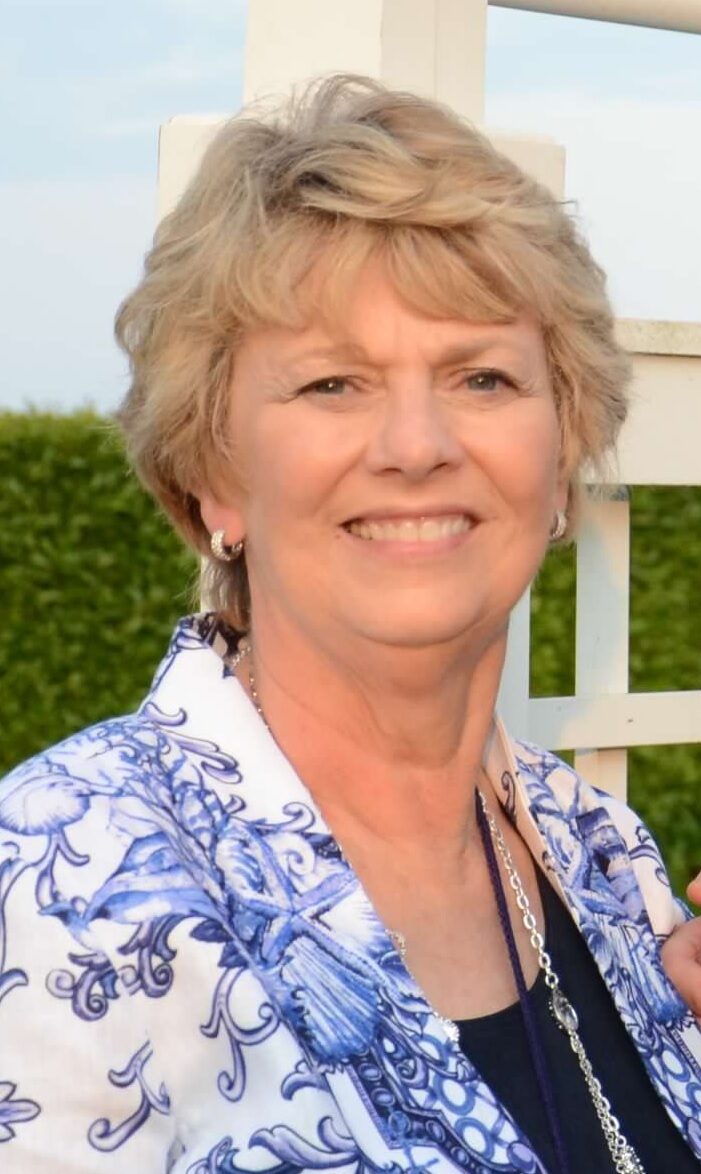