M. Lorraine Nogradi, a lifelong resident of Doylestown and a very special person, passed over on Sunday, December 11, 2016 with her family by her side. She was 87 and the wife for more than 50 years of the late George Nogradi who passed in 2000.

Born in Doylestown, Lorraine was the daughter of the late Norman and Ethel (Worman) Miller.

She was a 1947 graduate of Doylestown High School and a member of Salem United Church of Christ for 65 years.

Lorraine and George did many things together and it was hard to think of one without the other. They enjoyed a second home on Long Beach Island, NJ for many years where they were able to spend time with family and friends. Lorraine spent many years working at the family business, Nogradi Auto Body, as a secretary. She was a member of Woman of the Moose, Doylestown Moose Lodge 1284 and bowled in the Moose Mixed League with George.

Mrs. Nogradi enjoyed among other things, crossword puzzles and was known to do at least one puzzle a day, crocheting, reading and writing. Just when you needed a little “pick me up” a card from Lorraine would arrive. She had a special love for animals and was rarely without a pet.

Lorraine believed in letting people know how much she cared for them. “I love you” were three words she taught all who knew her how to say. It was her gift to her family and friends and it will be her legacy.

What greater thing is there for human souls, than to feel that they are joined for life. To be with each other in silent memories.

She is survived by her two children: her son, George Terry Nogradi, his wife, Alice, of Doylestown and her daughter, Carol Ann Lehman, her husband, Edward, of Sellersville. She is also survived by her grandson, Jarrod Lehman, his wife, Courtney and her great-granddaughters, Aliyah and Marlee of Sellersville, her sister, Gloria VanArtsdalen and her brother, Ronald Miller, his wife, Judy, as well as many nieces, nephews, great-nieces and great-nephews. She was pre-deceased by her sister, Carolyn Paul. 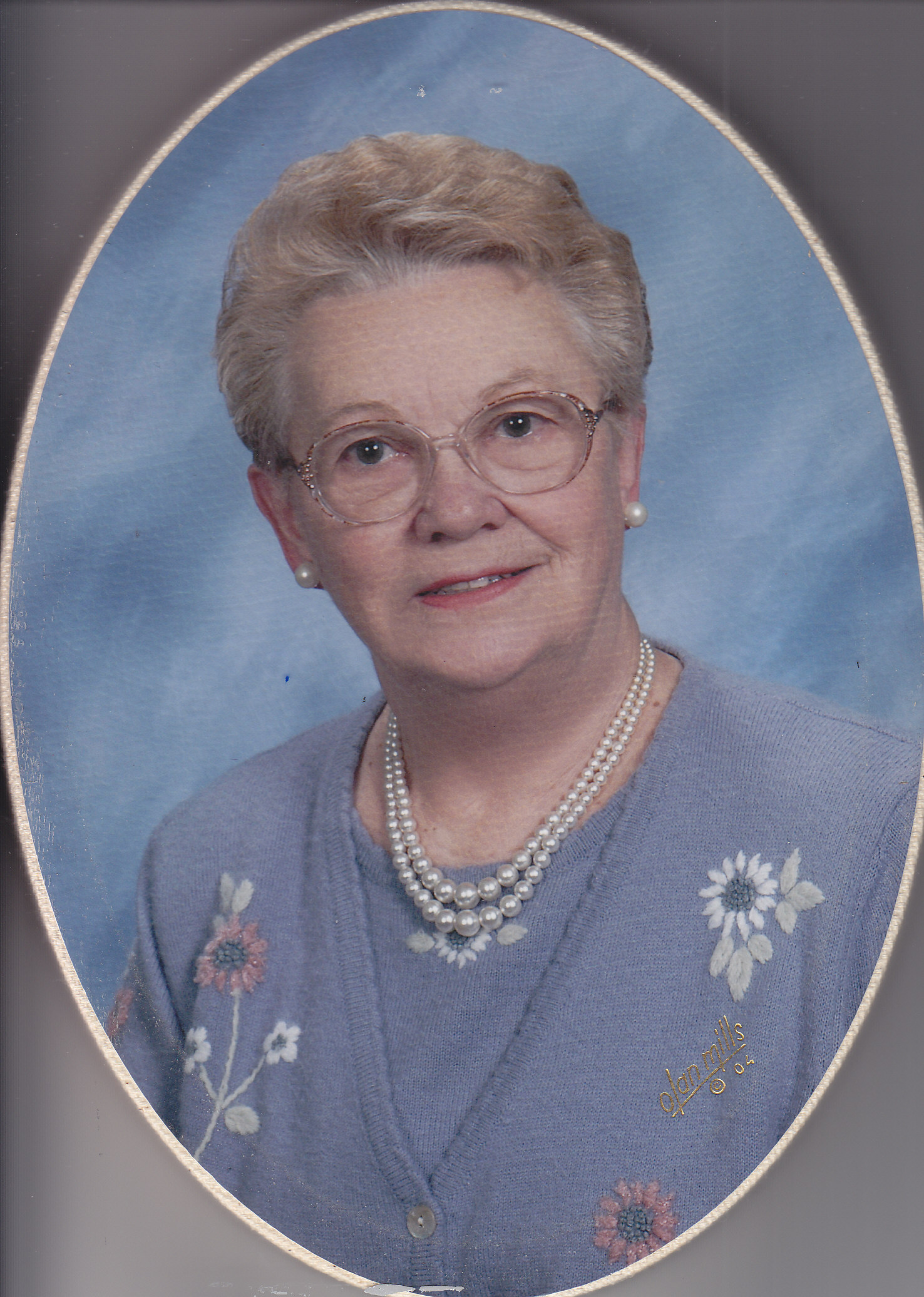