Louis was born and raised in the Germantown section of Philadelphia.

He joined the Army and served as a Transportation Tugboat Captain in the South Pacific. He was awarded 4 Bronze Stars and a Good Conduct Medal.

Louis was a member of the International Operating Engineers Union Local 542 and was employed until retirement at Dan Lepore and Sons. Following retirement, he moved to the Pine Run Community in Doylestown where he was a long time resident.

Always with a big smile and a great sense of humor, he brought joy to the lives he touched.

In addition to his wife, he is survived by his children: Robert (Patricia); William (Linda) and Lois (John); his grandchildren: Mark, Stephen (Kate), Brittany and Katie, as well as his great-grandchild, Jackson.

Family and friends are invited to his funeral Mass at 10:30 a.m., Friday, July 12, 2019 at Our Lady of Mount Carmel Church, 235 East State Street, Doylestown, where the family will greet guests from 9:30 until the time of Mass. Interment will follow Mass in Holy Sepulchre Cemetery, 3301 W Cheltenham Avenue, Cheltenham.

In lieu of flowers, memorial contributions in Louis’s name may be made to: Inn Dwelling, 109 East Price Street, Philadelphia PA 19144 https://inndwelling.org/how-to-help/donate-online.html (a non-profit for breaking the cycle of poverty through education). 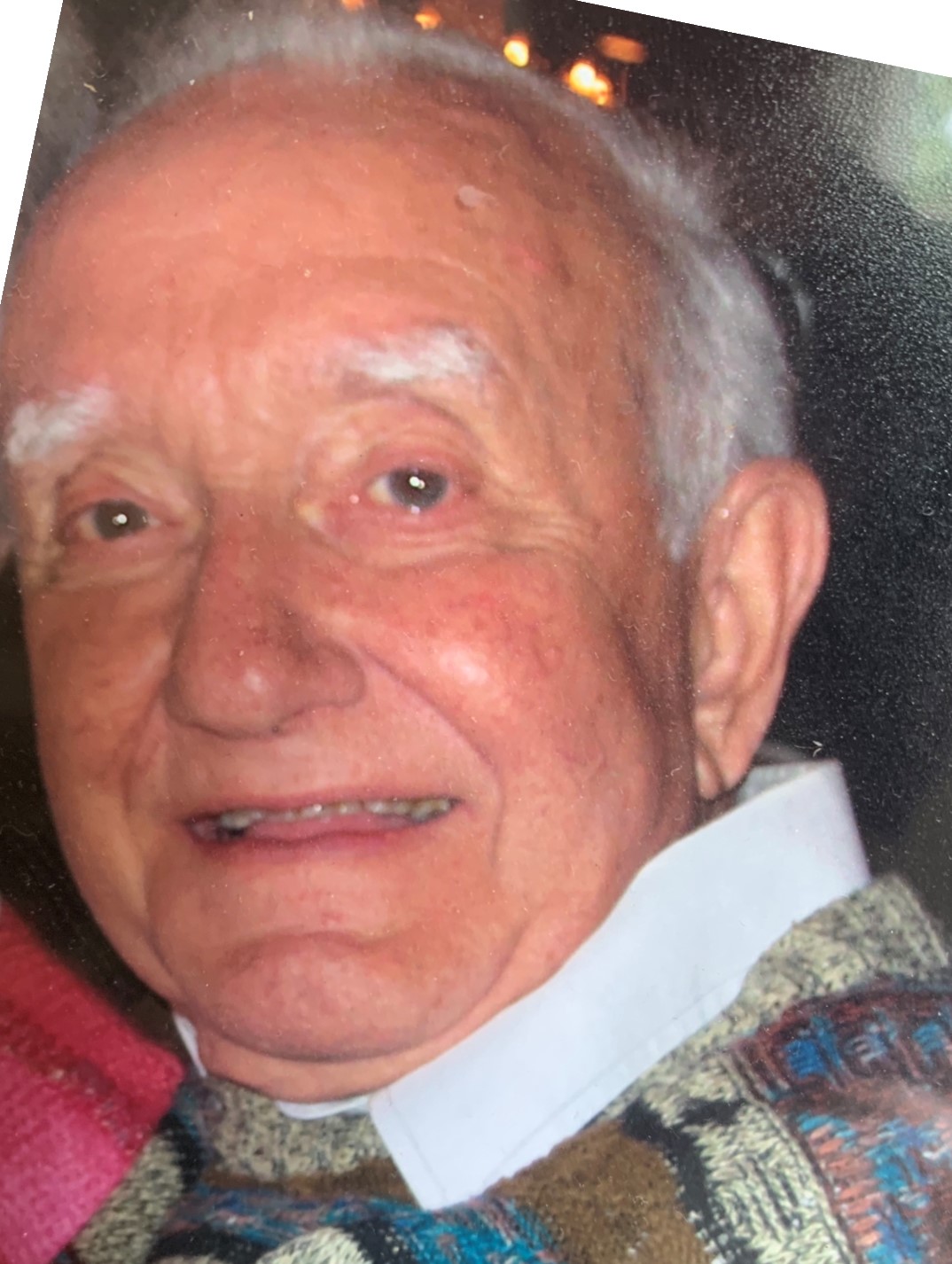