Loris A. “Whitey” Stiles of Mechanicsville went to meet his Lord and his many past family members on July 5 at the age of 83. Loris succumbed after a short period of cancer with his family by him.

Born in Edison, PA, he was the son of the late Clinton and Ethel Frasier Stiles.

He retired after 34 years of service from Philadelphia Electric Company in 1990 as a lineman and foreman of Warminster, Doylestown and North Wales. In February of 2017 he retired from Helio Company after 15 years. He also worked at Underground Utilities and Sure Seal Co.

He enjoyed his Maennerchor pool league, bowling with the Doylestown Moose mixed league, crabbing and fishing from his home in Fortescue, NJ and hunting in the winter with this son, Chad.

He was predeceased by his daughter, Lorrena, his sister, Grace Schmidt and his brothers: Charles and Clinton Stiles.

Relatives and friends are invited to his funeral service 12 p.m. Monday, July 10, 2017, at Reed and Steinbach Funeral Home, 2335 Lower State Road, Doylestown, where friends may call from 11 a.m. until the time of the service. Interment will be private.

Memorial contributions in Loris’ name may be made to Shriners Hospitals for Children, 3551 North Broad Street, Philadelphia, PA 19140. 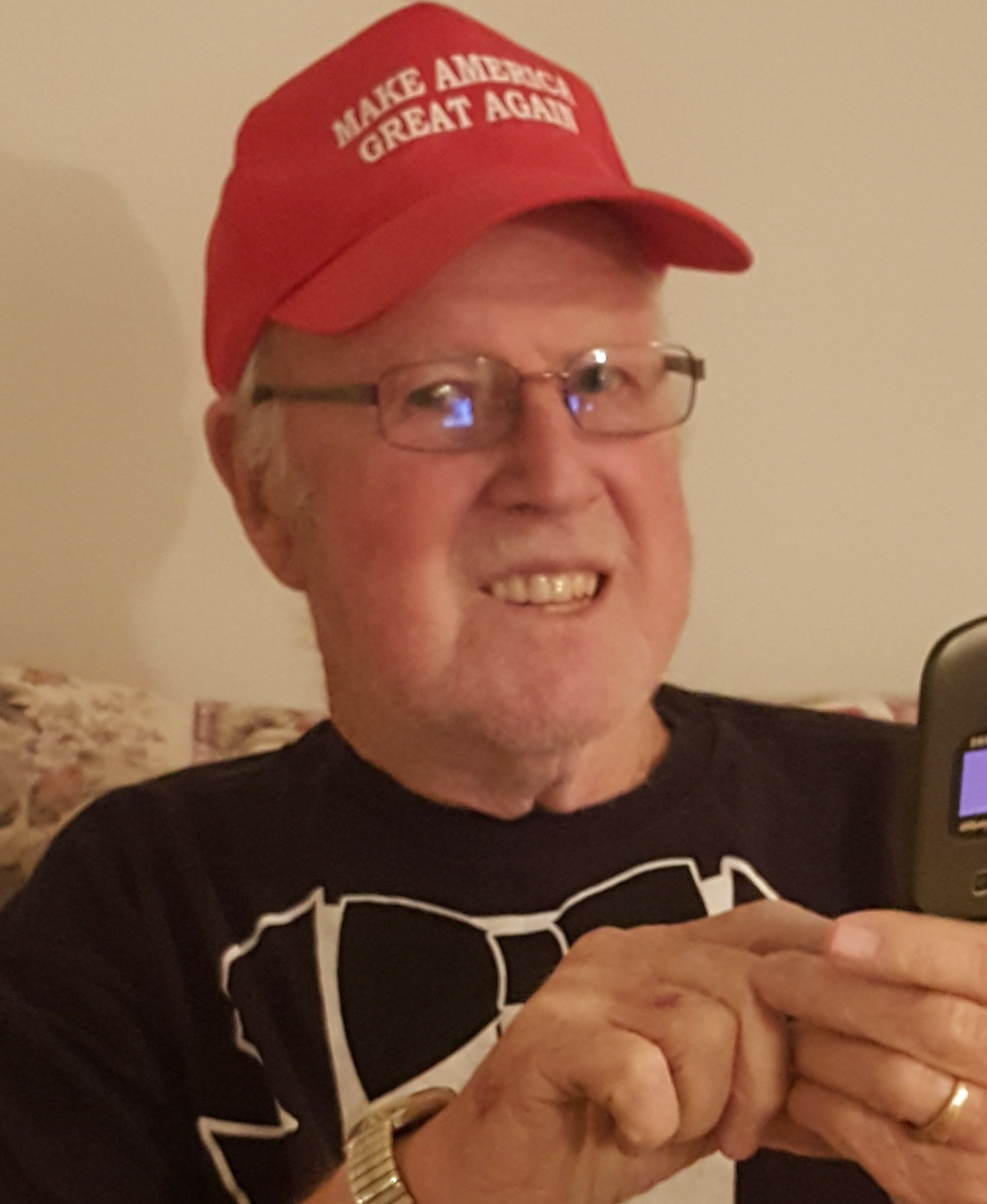