Lolita Maria Anthos passed away peacefully surrounded by her loving family on March 3rd, 2017. She was 82.

Born in Manhattan, NY, she was the only child of Meta Mary and Henry August Pape.   Following her mother’s passing when she was age two, Loltia was raised by her mother’s sister, Mary Sofia Pape, .

Lolita grew up in Flushing, Queens and Port Washington Long Island, New York. She enjoyed skating, skiing, boating, swimming, golf and painting. She was a woman of strong beliefs and feelings ahead of her time and had a big heart. Lolita was brought up to be an independent thinker, and a self-sufficient person. Her parents taught her how to paint and build things.

She graduated from Green Mountain College in Vermont on June 13, 1955. She married George Gregory Anthos on Dec 11, 1955, having been married for 59 years until George’s passing. They went on to have three sons who were by her side in her last days.

In addition to being a great mother, she worked full time in engineering drafting roles in an office of all men. She also managed numerous ice rinks over the years and developed a skating school at Swinburne Park that continues today and had taught thousands of children ice skating.

Lolita had a vision for her boys on what she wanted them to achieve in their lives. She had great focus, clarity, determination, integrity and good honest values that she taught her boys and lived by.

She is survived by her sons: Gregory, Roger and Stephen; three grandchildren, two great grandchildren and one great great-grandchild.

Relatives and friends are invited to her funeral service at 2 p.m., Monday, March 6 at Steinbach and Reed Funeral Home, 2335 Lower State Road, Doylestown, where the family will receive guests from 1 p.m. until time of service. Interment will be private.

In lieu of flowers, memorial contributions in Lolita’s name may be made to: American Heart Association, 700 One Penn Center at Suburban Station, 1617 JFK Blvd., Philadelphia, PA 19103. 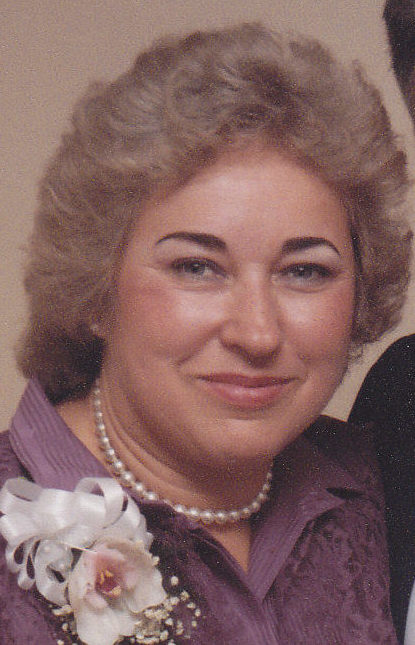