Lino A. Fuentes, Sr. of Doylestown, passed away Tuesday, January 2, 2018 at Neshaminy Manor. He was 91 years old and the husband of Engracia Rivera Fuentes.

Born in Barranquitas, Puerto Rico he was the son of the late Augustin and Eladia Rivera Fuentes.

Lino married Engracia on September 11, 1945. He moved to Doylestown in June 1947 and in December of 1947, Engracia and their two daughters joined him. Lino was an accomplished chef in Bucks County, having worked at Doylestown Inn, Trainer’s Restaurant and at Conti’s Cross Keys Inn for over 30 years, lastly at Gross’ Gourmet Foods prior to retiring at age 80. Lino was an active church member and could been seen walking around Doylestown every day.

Relatives and friends are invited to his funeral Mass, at 11 a.m., Friday, January 12 at Our Lady of Mount Carmel Church, 235 East State Street, Doylestown, PA 18901 where the family will receive guests from 10 a.m., until the time of Mass. Interment will follow Mass in St. Mary Cemetery.

In lieu of flowers, memorial contributions in Lino’s name may be made to: “Rev. John Davids Memorial Fund,” Attn: Msgr. Hagan, OLMC, at the address above. 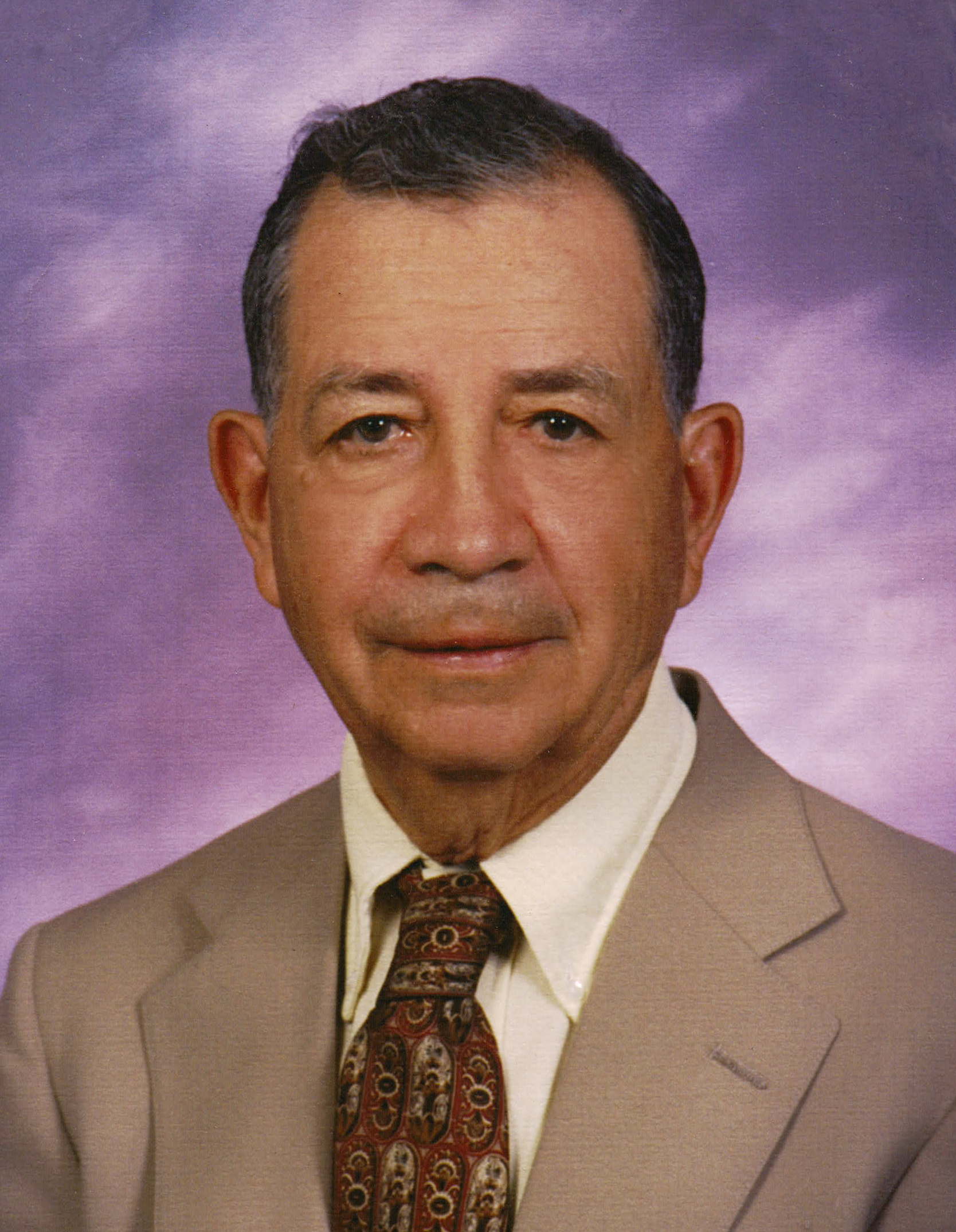