Leroy L. Brown, Jr., a lifelong resident of Doylestown, died at Abington Health Hospice, on July 31, 2021. He was 86, husband for more than 61 years of Joan Hoxworth Brown and son of the late Leroy and Viola Strouse Brown.

“Corky,” as he was known, was a 1954 graduate of Central Bucks High School, having played baseball, basketball and was co-captain of the football team. For fifty years, Leroy attended all home football games and in 2013 was inducted into the Central Bucks Hall of Fame.

Leroy was in the Army for 3 years and upon return became a plumber, employed by Young and Bowman for more than 40 Years.

He was a long time member of Salem United Church of Christ.

In addition to his wife, Leroy was survived by his daughters: Julie Brown and Brenda Lazarus (Richard); his grandchildren: Kala Holloway (Ryan) and Jason Lazarus; his sister Elaine B. Miller (Fred, deceased); his nephew, Mark Angel (Jennifer) and family, Zachary and Gabrielle; his brother-in-law, William Hoxworth; sister-in-law, Doris Krondon (Roger) and nieces: Kellie Rothenberger (Jack), their daughter Maeve and Jennifer Gray (William). He was predeceased by his sister, Joan Angel. 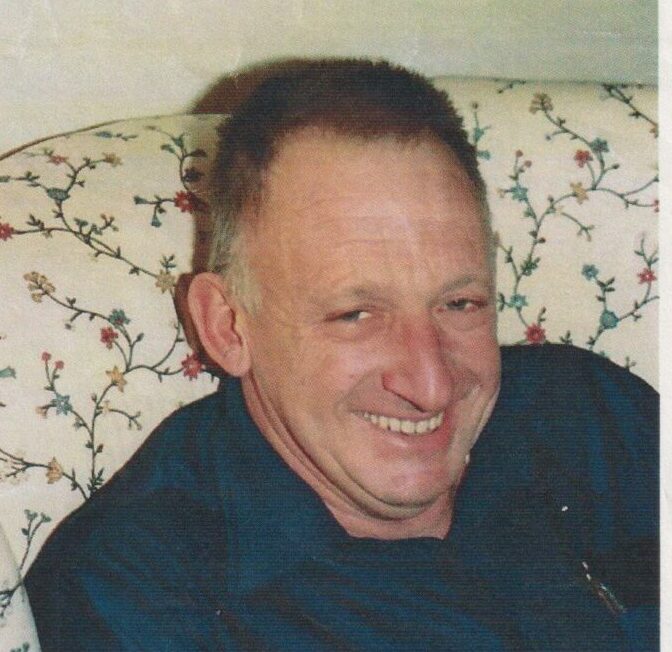