Born in Philadelphia, Leon was the son of the late Frank and Julia Kessler (Rakosky).

Leon grew up in Conshohocken and graduated from Conshohocken High School. He then proudly served in the United States Army Air Corp. Upon his honorable discharge in 1949, Leon attended Spring Garden College receiving a degree in electrical engineering. He continued his studies at the University of Pennsylvania.

Leon was employed by General Electric for 30 years where he was particularly proud to have worked in support America’s Space & Nuclear programs during the 1960s & 1970s.

After retiring from GE, Leon enjoyed traveling with his wife, Carol, to destinations from Cape May, New Jersey to Ireland, England, and Australia. An ardent sports fan, Leon could always be found enjoying sporting events from Wimbledon to the Olympic Games, to his beloved Eagles and Phillies. He also enjoyed tending to his extensive stamp and coin collections, singing and dancing, and savoring a glass of fine wine with family and friends.

Leon was a member of the Albert R. Atkinson, Jr. American Legion Post 210 in Doylestown, having served a term as Post Commander. He was also a proud member of Jewish War Veterans of the United States.

Family and friends are invited to his funeral service at 10 a.m., Tuesday, August 13, 2019 at Reed and Steinbach Funeral Home, 2335 Lower State Road, Doylestown, where the family will receive guests from 9:30 a.m. until the time of the service. Interment will follow in Doylestown Cemetery.

In lieu of flowers, please consider a donation to the Jewish War Veterans of the United States, 1811 R Street NW, Washington, DC 20009 (https://www.jwv.org/give/donate/donate-on-time/). 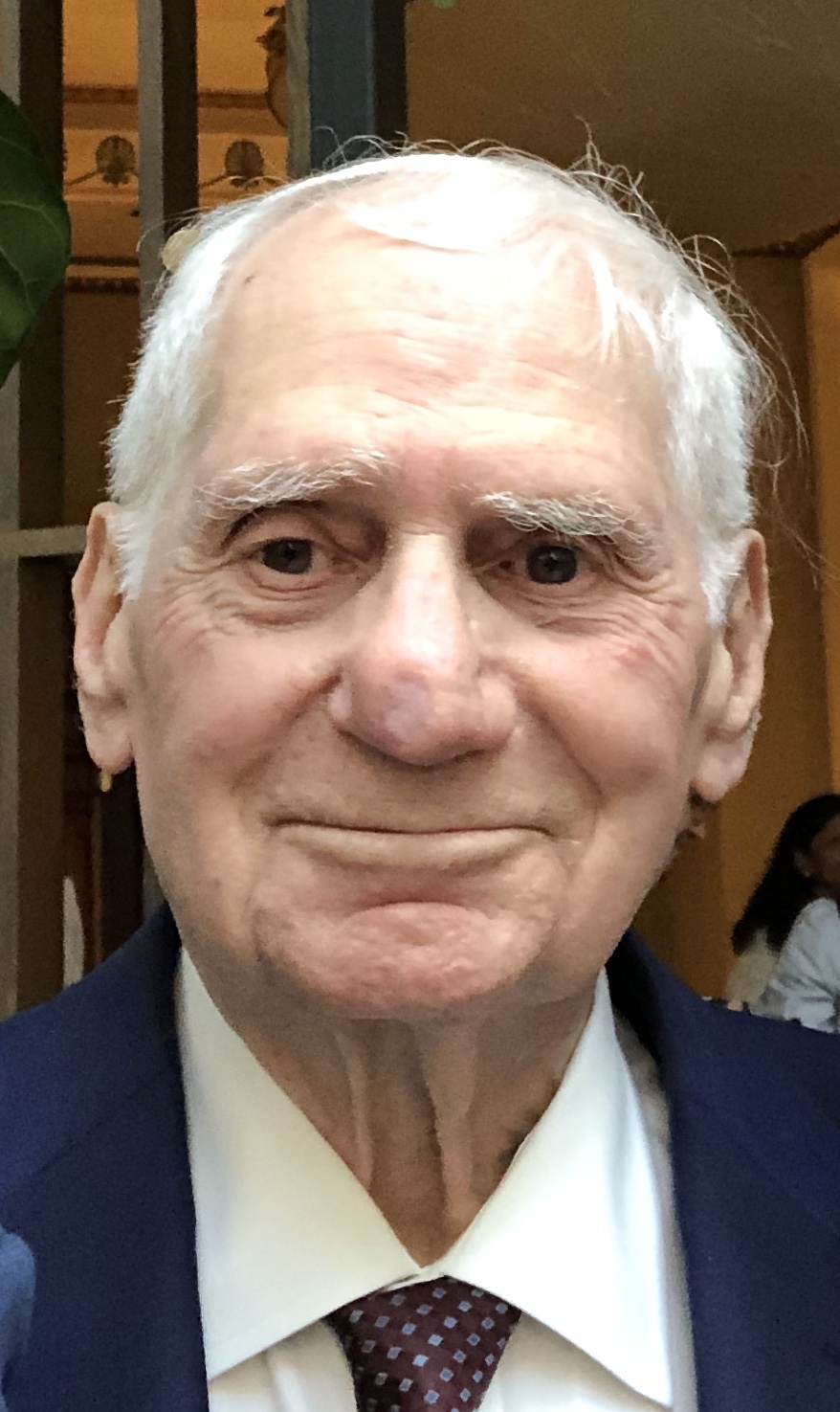