Leo T. Johnson, a/k/a Big Dog, of Doylestown and formerly of New Britain, passed away after a long illness on Tuesday, July 20, 2021 surrounded by his family. He was 69.

Born in Philadelphia he was the son of the late Dorothy E. (Buehler) Johnson.

He was preceded in death by his sisters: Dorothy Tyschyk (Lucky) and Karen Johnson

Leo graduated from Upper Moreland High School. Before his illness, he was employed by Town & Country Auto Parts. He also worked for Gordon Supply Company, Webcraft Printing and Budget Rent-A-Car.

Leo was a member of the Royal Arcanum and was a past treasurer.

During his younger years, he attended many concerts. The Rolling Stones, Bruce Springsteen, David Bowie, Paul McCartney, Beach Boys, Pat Benatar and organized family trips to the Phillies game.
Leo was larger than life and had a huge heart, great sense of humor, quick wit, very generous and thoughtful and loved his family, friends and food. He enjoyed anything sports; Phillies, Eagles, Flyers and WWE wrestling; The Three Stooges; playing music; watching movies; playing games; drawing/coloring; painting rocks; online shopping; and was an avid collector of just about anything. Christmas was his favorite time of year and he loved searching for that perfect gift.

Even though Leo’s illness prevented him from many things, it did not prevent him from being who he was and enjoying his life to the fullest. He never complained and never wanted anyone to worry about him.

Leo had a passion for the Phillies and baseball. If his life were a game, he may have finished the 9th, but he’s headed to extra innings in our hearts forever.

Relatives and friends are invited to his funeral service at 10 a.m., Saturday, July 31, 2021 at Reed and Steinbach Funeral Home, 2335 Lower State Road, Doylestown, where the family will receive guests from 9 a.m. until the time of the service. Interment will follow in Hillside Cemetery, Glenside. 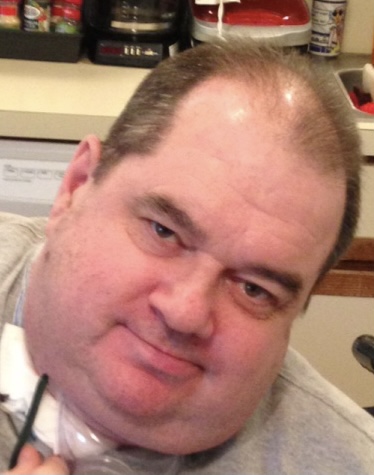