Leo Michael Carey went to be with our Lord on February 6, 2021, six days before his 90th birthday. What a life he lived!

Born in Ashland, PA, he was the son of the late Leo and Anna Carey. Leo was one of three children, having been predeceased by sisters, Joan and Marianne.

Rosemary “Toots” was the love of his life and they married in 1952 before Leo left to proudly serve the Army in the Korean War. During the war, Leo fought in the famous Battle of Pork Chop Hill. After his return, Leo became a police officer and later, detective in Philadelphia, and then worked in the corporate world before retiring from Penn Engineering. He moved his family from Philadelphia to Warminster to Warrington and finally, Chalfont, so his children could attend and play for Central Bucks WEST! His family, faith and Irish heritage were everything to him and Leo took pride in providing a great life for his loved ones.

Those closest with Leo knew he was a tough cookie, raising his children with the foundation that “good enough” was not nearly ever enough. Leo relentlessly insisted that you give your best effort in everything you pursued or don’t do it at all. Mellowing with age, Leo occasionally showed more and more of his softer side thanks to “Toots”, his daughters, Kathy and Eileen, grandchildren and great-grandchildren.

He loved football and coached at Warrington AA, Unami Middle School, Lenape Middle School and was a backbone of the CB West football program. Leo loved sports in general and attended as many athletic events as possible, especially when his grandchildren played football, basketball, baseball and even field hockey! Leo was a workout fanatic; it would be a wonder to know how many miles he logged at the CB West track. Many times, usually twice a day, he would work out and “hold court” as the mayor of the Doylestown YMCA.

We will miss Leo, his advice, his laugh and his hugs so much, and our lives will never be the same. A special man, we are grateful he was able to touch so many lives in the community along with ours.

Services will be private in Washington Crossing National Cemetery. 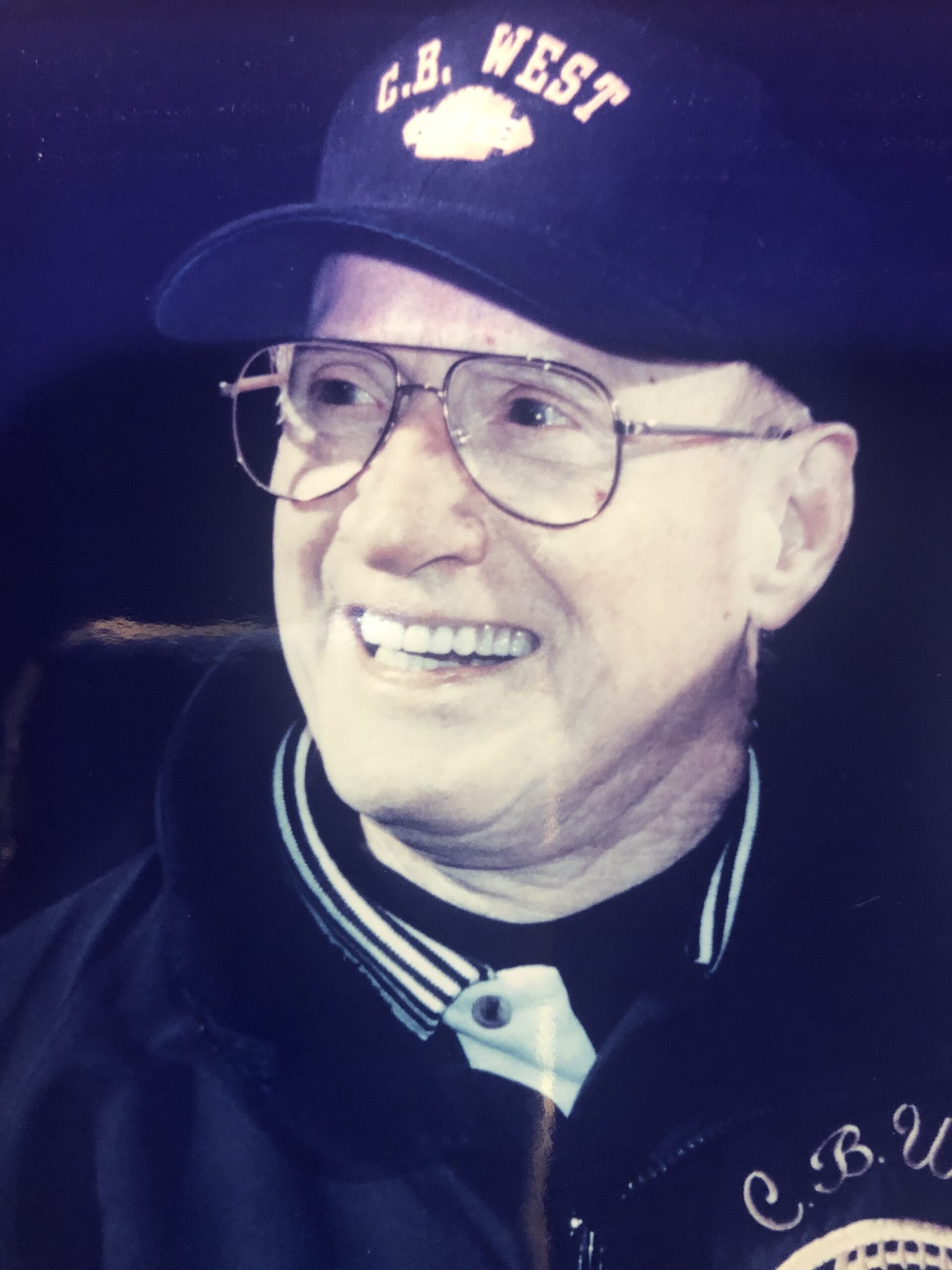