Lee passed away on Thursday, November 4 at Pine Run Health Center. He was born in Abington, Pennsylvania to the late William and Edna Selner Robinson. The family spent some years in Point Pleasant, Pennsylvania while living the majority of their lives in Doylestown.

Lee married Clara Farber in December of 1957. Both Lee and Clara were 1954 graduates of Central Bucks High School. They raised their family in Bedminster Township, Pennsylvania and lived there until a 2006 move to the Vineyards in Pennsburg, Pennsylvania, finally settling in the Pine Run Retirement Community in Doylestown, Pennsylvania in 2016.

Lee could light up a room with his smile – a smile that emanated love and happiness throughout his life and stayed with him during the recent years burdened with Alzheimer’s disease. He was devoted to his large family and proudly put the special moments of his children and grandchildren at the center of his life. His friends were equally treasured.

Lee had work experience at FMC – Link Belt and Penn Engineering prior to entering Arbonite. Over the years at Arbonite, he continued studies at Lansdale School of Business, Sales Development Institute and Philadelphia Textile Institute. He was involved annually with the Liberty Bell Program for NACE. He wrote professional papers and was active in NACE and NTTC. He represented the company at trade shows throughout the states. In his over 30 years of employment at Arbonite, Lee built solid, respectful relationships with his clients.

Lee was an outstanding athlete. Recently his most active pursuits were golf and fly fishing. He had been an active member of Trout Unlimited being concerned with the conservation of Pennsylvania’s trout streams. His athletic career in high school was highlighted by his winning of the 880-yard run at the state championships in track. He was a letter winner in 5 sports: football, basketball, volleyball, baseball and track. He was inducted into the inaugural class of the CB/CBW Athletic Hall of Fame in 2000.

Lee was a loyal American. He was proud to have attended the U.S. Naval Academy in Annapolis, Maryland and recalled this experience as one of the most meaningful of his life.

Services and interment will be held at a later date. 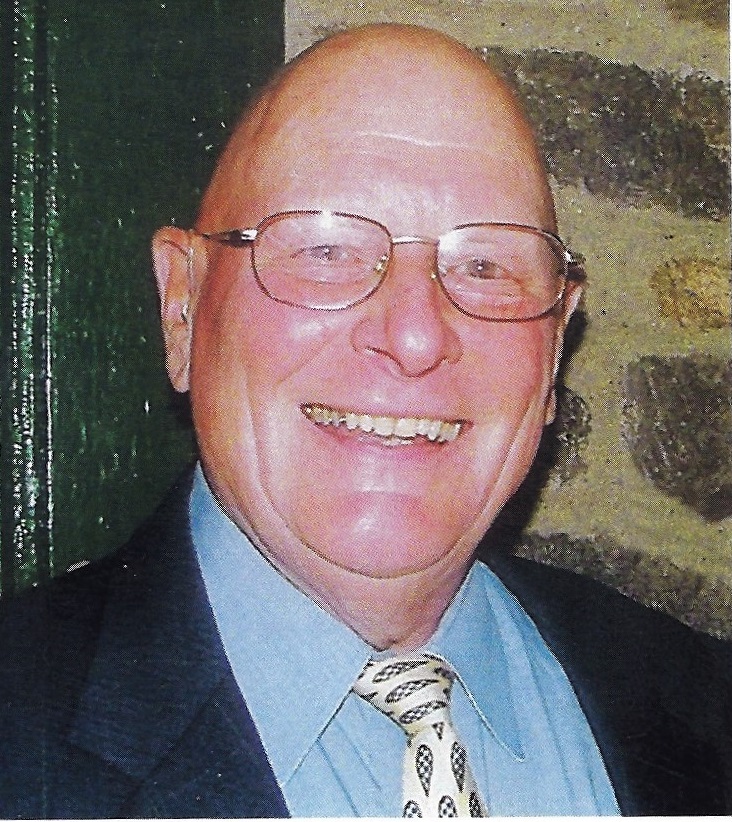