Lawrence Fell Handy departed this life on Tuesday, October 12, 2021. Larry lived his 95 years to the fullest and would have died on the tennis court with a racket in hand if possible.

Born in Doylestown in 1926 at the original Doylestown Hospital on the corner of Pine and Oakland Avenues, Larry was the middle son of Earl Dewitt Handy and Ruby Magdaline (Smith). Larry grew up in Buckingham, moving to Doylestown in 1941 when his father, Earl, was appointed Warden of the Bucks County Prison. He often joked about spending his high-school years in jail along with his parents.

Enlisting in the Army-Airforce in 1944 after graduating from Doylestown High School, Larry trained as a B-17 gunner. The war ended, however, before he was deployed overseas.

Under the G.I Bill, Larry graduated with a teaching degree from Kutztown State College, where he played on the tennis team, acquiring a life-long love of the sport. He subsequently dedicated his 38-year career to education; first as a math teacher, and later, after completing his Master’s Degree at Lehigh University, as a guidance counselor. Larry spent the bulk of his career at Lenape Junior High School, having taught the opening class in 1955. For many years he was also the women’s tennis coach for Central Bucks West.

In retirement, Larry and Joan relocated to Waynesboro, Virginia where they became active in politics. Larry served as the local Republican Party Chairman and attended three national conventions. In their later years, Larry and Joan returned to Bucks County, with homes in Perkasie, and finally Souderton. Lawernce was recently cited for his 70 years as a member of American Legion Post 210, Doylestown.

Relatives and friends are invited to his funeral service 10 a.m., Saturday, October 30, 2021 at Reed & Steinbach Funeral Home, 2335 Lower State Road, Doylestown, where the family will greet guests from 9 a.m. until the time of the service. Interment will follow in Mechanicsville Cemetery, Mechanicsville. 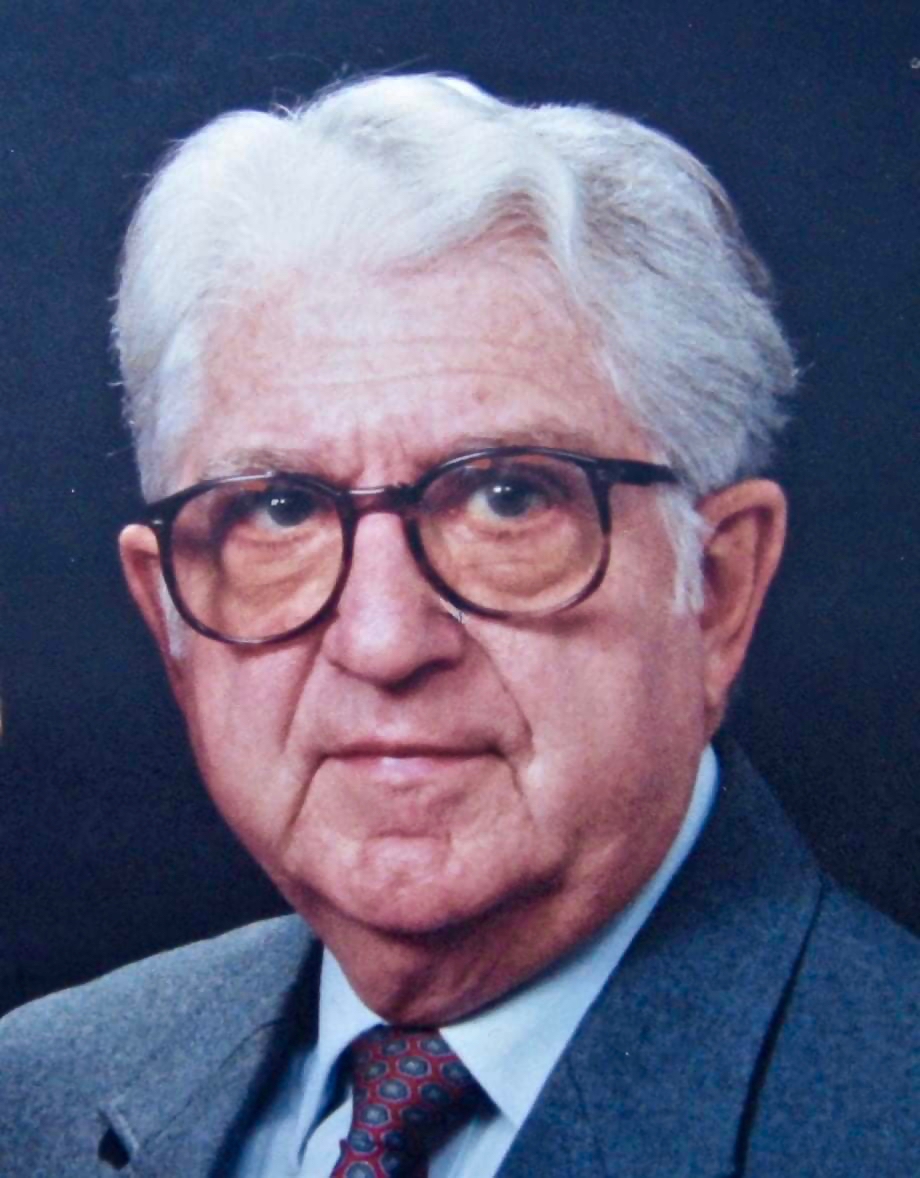