Lawrence E. Wiley of Chalfont passed away on Monday, May 9 at his home. He was 82.

Born in Abington, PA, he was the son of the late Walter Wiley and Martha S. Blittle, her husband, George Blittle, who was like a father to Larry.

Mr. Wiley would have been a member of Neshaminy High School, class of 1958, however, he earned his GED while serving in the Navy during the Cuban Missle Crisis. He was honored when requested to become an engraver on board the ship. He also did work for the Kennedys and had two pieces on display at the Smithsonian.

He was a machinist for 38 years at O.P. Schuman & Sons in Warrington, building airplane parts.

Larry loved spoiling his grandchildren, savoring every minute together with them. He also enjoyed feeding and watching the birds in his trees, as much as he could, as well as baseball, bike riding and jogging in his younger years. He was also a proud donor of 104 pints of blood.

He is survived by his daughter, Kristen Swaby, (Ernie), of Willow Grove, his grandchildren: Tyler Swaby (Gina), of Hatfield, Dylan Swaby of Willow Grove, his great-grandaughter, Grace Swaby, his twin brother, Harry Wiley (Dottie) of Doylestown, as well as many nieces, nephews, cousins, friends and neighbors who were like family to him. He was predeceased by his daughter, Karen Wiley.

Relatives and friends are invited to his funeral service at 11 a.m., Tuesday, May 17 at Reed and Steinbach Funeral Home. 2335 Lower State Road, Doylestown, where the family will greet guests from 9 a.m., until the time of the service. Interment will follow in Doylestown Cemetery. 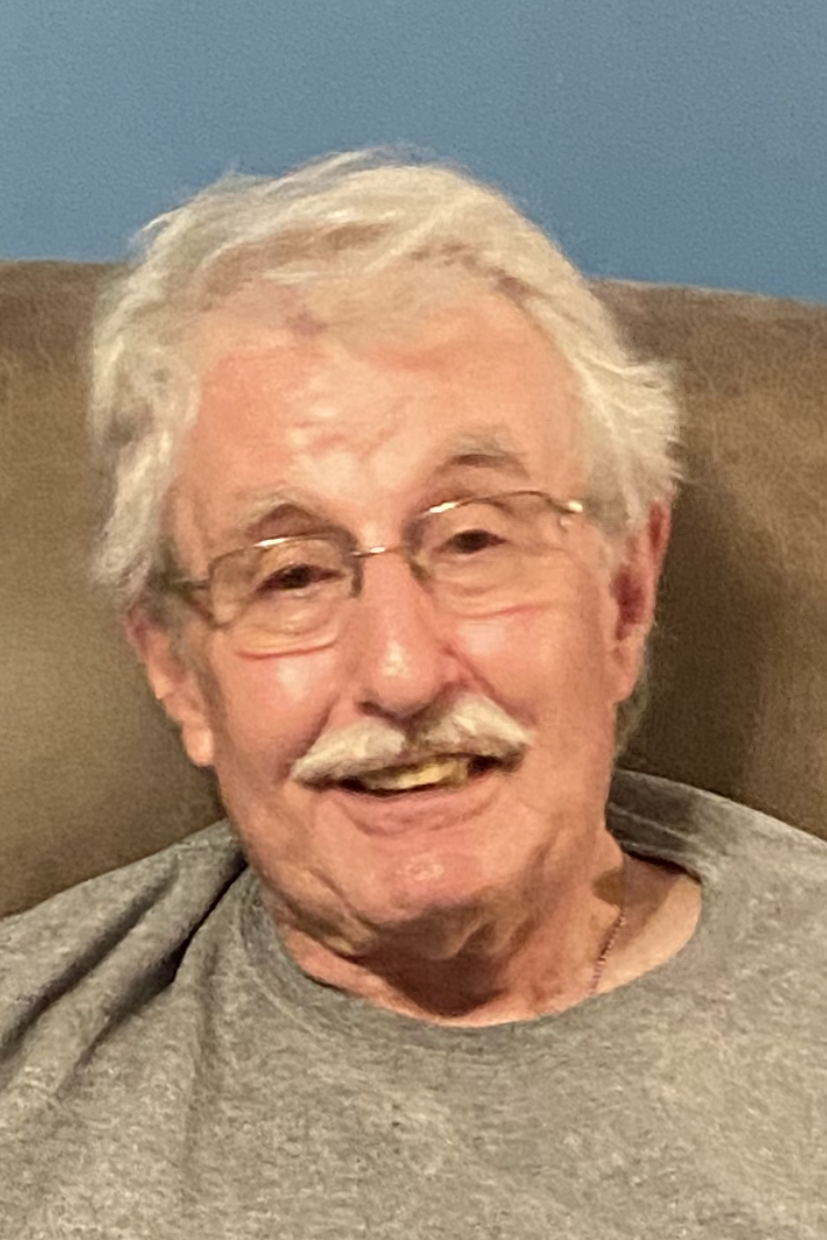