Klaus “Nick” Klein, of North Wales, Pennsylvania, formerly of Lewes, Delaware and Southampton, Pennsylvania passed away on Dec 29, 2020. He was 88 years old and the companion of Virginia Mayer.

Born in Dortmund, Germany, he experienced the hardships of living through the war as a young boy prior to moving to the United States with his mother in his late teens.

Nick served in the U.S. Army, 101st Airborn Division, later training as a tool and die maker and eventually a manufacturer’s representative for DoAll and Electro Arc companies.

Klaus will be remembered as a kind and devoted family man who enjoyed socializing with family, friends and daily acquaintances. He gave many volunteer hours in Beebe Hospital in Delaware and Holy Cross Hospital in Ft Lauderdale, Florida and he served on the Southampton Volunteer Fire Department.

He enjoyed participating in various men’s choral groups and singing with his church choirs. Summer days were spent camping with his family or on the New Jersey beaches. He loved traveling on Amtrak throughout the USA, but also returned to his home in Germany and traveled globally whenever possible.

In addition to his “Angel,” Jinny Mayer, he is survived by his children: Jim Klein of Arlington VA; Monica Waeltz of Horsham PA; Sue Bruno (John) of Halifax MA; grandchildren: David Waeltz (Ellie); Corinna Loux (Dave); Jennifer Garza (Andrew); Sarah Schryer (Todd) and Katie Walters (Rob) and seven great-grandchildren who lovingly called him “Pop Pop Pop,” as well as a brother, Frank Wiegand (Faith) of Bensalem PA. In addition to his parents, he is predeceased in death by his beloved wife, Lorraine Klein and son-in-law, James Waeltz. He also leaves his extended family in Germany, including “sister,” Renate Luckemeier.

Private services will be held at a later date. 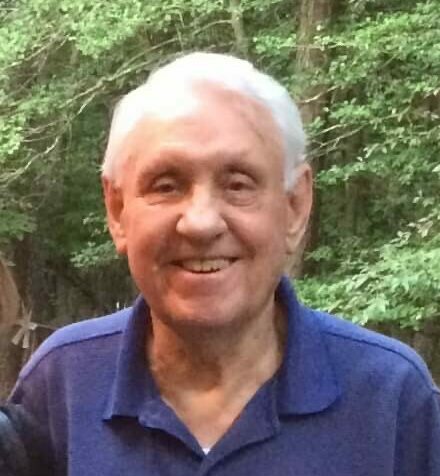