Born in Doylestown, she was the daughter of the late Jack and Rosella Schaible Lippincott.

Judy worked as an activity director at Buckingham Valley Nursing and Rehabilitation for over 20 years.

She was a member of the Doylestown Maennerchor Society and enjoyed gardening, boat rides on Lake Nockamixon and crafts, selling many at the Wrightstown Grange Fair.

She was preceded in death by her sister, Barb Case and her brother, Jack Lippincott.
Relatives and friends are invited to her funeral service 12 p.m. Tuesday, July 19, 2016, at Reed and Steinbach Funeral Home, 2335 Lower State Road, Doylestown, where the family will receive guests from 10 a.m. until the time of the service. Interment will be held privately.

In lieu of flowers, memorial contributions in Judith’s name may be made to: Bucks County SPCA, P.O. Box 277, Lahaska, PA 18931. 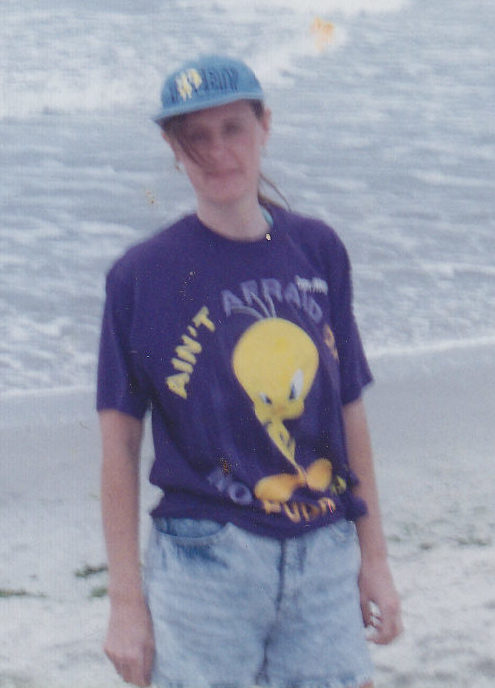