Joy Renae Wellen was born in Des Moines, Iowa, the daughter of the late Melvin and Shirley (Rupp) Wellen.

She was a graduate of Roosevelt High School and was a music major at John Brown University. She married Ken Reed in 1967 in Des Moines. Joy lived in Des Moines for a total of twenty-eight years and in Tabernacle, New Jersey for twenty years prior to moving to Warrington in 2006.

Joy was very active in church singing solos and in the choir. She also served as a Sunday school teacher and was head of children’s ministry at Shawnee Baptist Church in New Jersey. Most recently Joy was a member of First Baptist Church of Doylestown.

She is survived by her husband of 50 years, Ken Reed; daughters: Robyn (Alejandro) Armijo of Elkhart, Indiana; Rhonda (Alonzo) Johnson of Roslyn; sons: Eric (Holly) Reed of Yardley and Joel (Liza) Reed of Atlanta, Georgia; fifteen grandchildren and one great-grandchild. She is also survived by two sisters: Claudia (John) Bowen of Arlington Heights, Illinois and Sherry-Mae (Bob) Hedgecock of West Des Moines, Iowa. Joy was preceded in death by her granddaughter, Kathrine Armijo and her brother, Melvin Wellen, Jr.

In lieu of flowers, memorial contributions in Joy’s name may be made to: First Baptist Church of Doylestown, 311 West State Street, Doylestown, PA 18901. 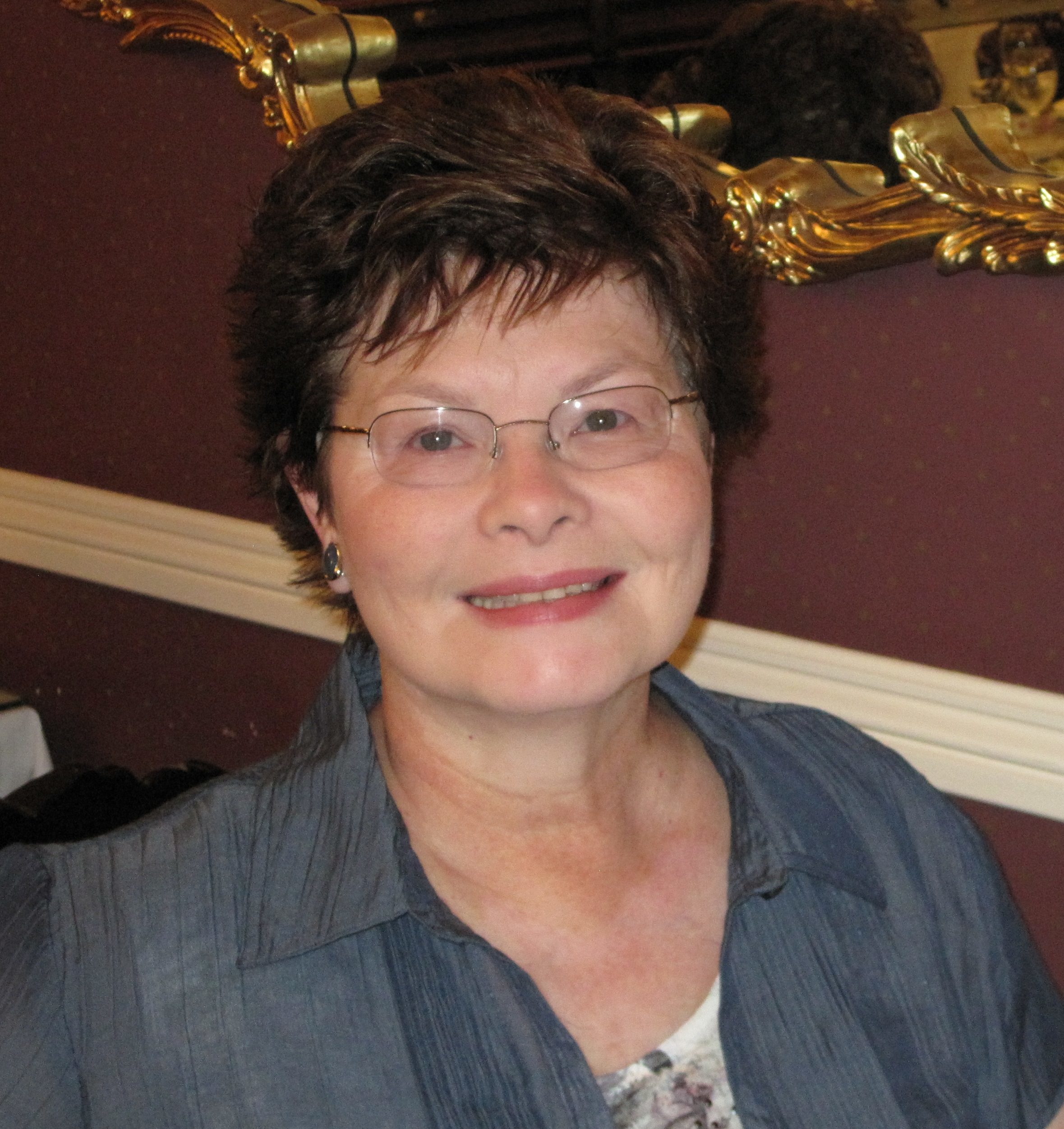