Joseph W. Murphy of Doylestown passed away on Sunday, September 29 at Neshaminy Manor Nursing Home. He was 88 years old and the loving husband of Pauline C. Murphy, to whom he was married for 58 years.

Born in Heckschersville, Pennsylvania, he was the son of the late Patrick Francis and Veronica Burns Murphy.

In his free time, Joe enjoyed taking long bicycle rides and walks around town, spending summers at the Jersey shore with his family, and watching his grandchildren play sports.

His funeral Mass will be held at 11:00 a.m., Friday, October 4 at Our Lady of Mount Carmel, 235 E. State Street, Doylestown. The family will receive guests from 7 to 9 p.m. on Thursday, October 3 at Reed and Steinbach Funeral Home, 2335 Lower State Road, Doylestown. Internment will follow Mass in Doylestown Cemetery.

In lieu of flowers, memorial contributions may be made in Joe’s name to your local parish or to the National Alzheimer’s Association (www.alz.org). 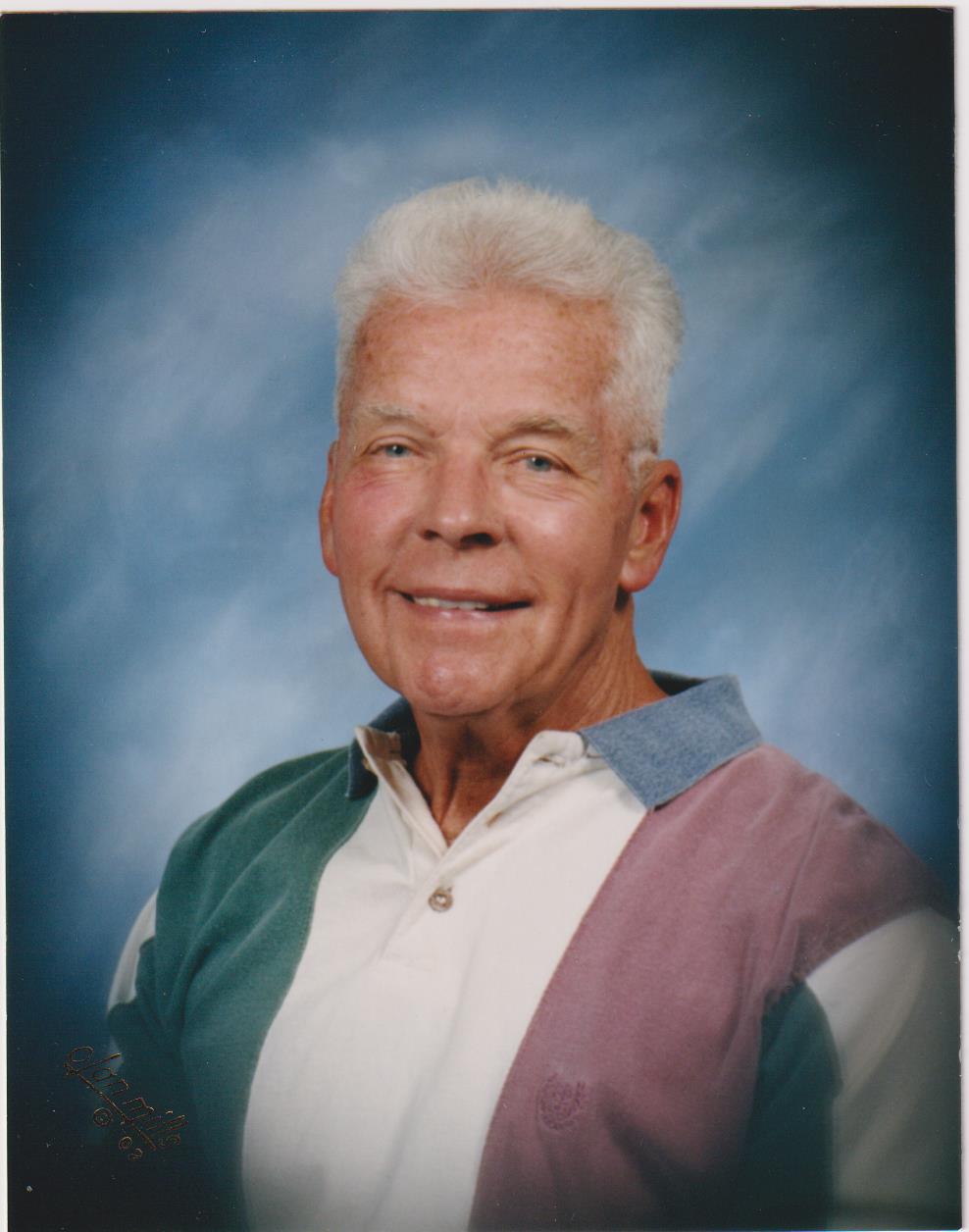