Joseph H. Rugarber passed on December 3, 2020 at the age of 86 at Doylestown Hospital, Doylestown.

Born in Trenton, New Jersey, he was the son of the late Henry J. and Margaret A. Rugarber.

Joe resided most of his life in Trenton and later lived in Surrey Downs in Howell, New Jersey and at Ann’s Choice in Warminster.

He graduated from Trenton Catholic Boys High School and Trenton State College (The College of New Jersey) with a degree in Education and earned a Master’s Degree in Administration from Glassboro State College. Joe taught in the Chesterfield Township School System, later serving as principal at several Parochial Schools.

Joe enjoyed growing up in the city and being able to walk to his grandparents house, school, church and many other places close by. He was a scout master for 4 years and was also the President of the Catholic Young Adult Club of Mercer County. He enjoyed his collection of Delaware & Hudson model trains as a hobbyist and attended many model train shows and conventions over the years. When he retired to Monmouth County, NJ, he served on the Alzheimer’s Support Committee and, every Monday, especially enjoyed calling bingo for the Howell Township Senior Center.

He is survived by his brother, Raymond R. Rugarber, his wife, Ellen, of Warwick, Pennsylvania and his sister, Patricia A. Fuschetto of Howell, New Jersey, as well as many nieces and nephews.

A memorial Mass will be held at St. Andrew Catholic Church in Newtown and Joe will be interred with his parents in St. Mary’s Cemetery, Trenton, New Jersey in a private ceremony.

The family would like to express their appreciation to his brother, Raymond, for so lovingly taking care of Joe’s needs in the last several years. 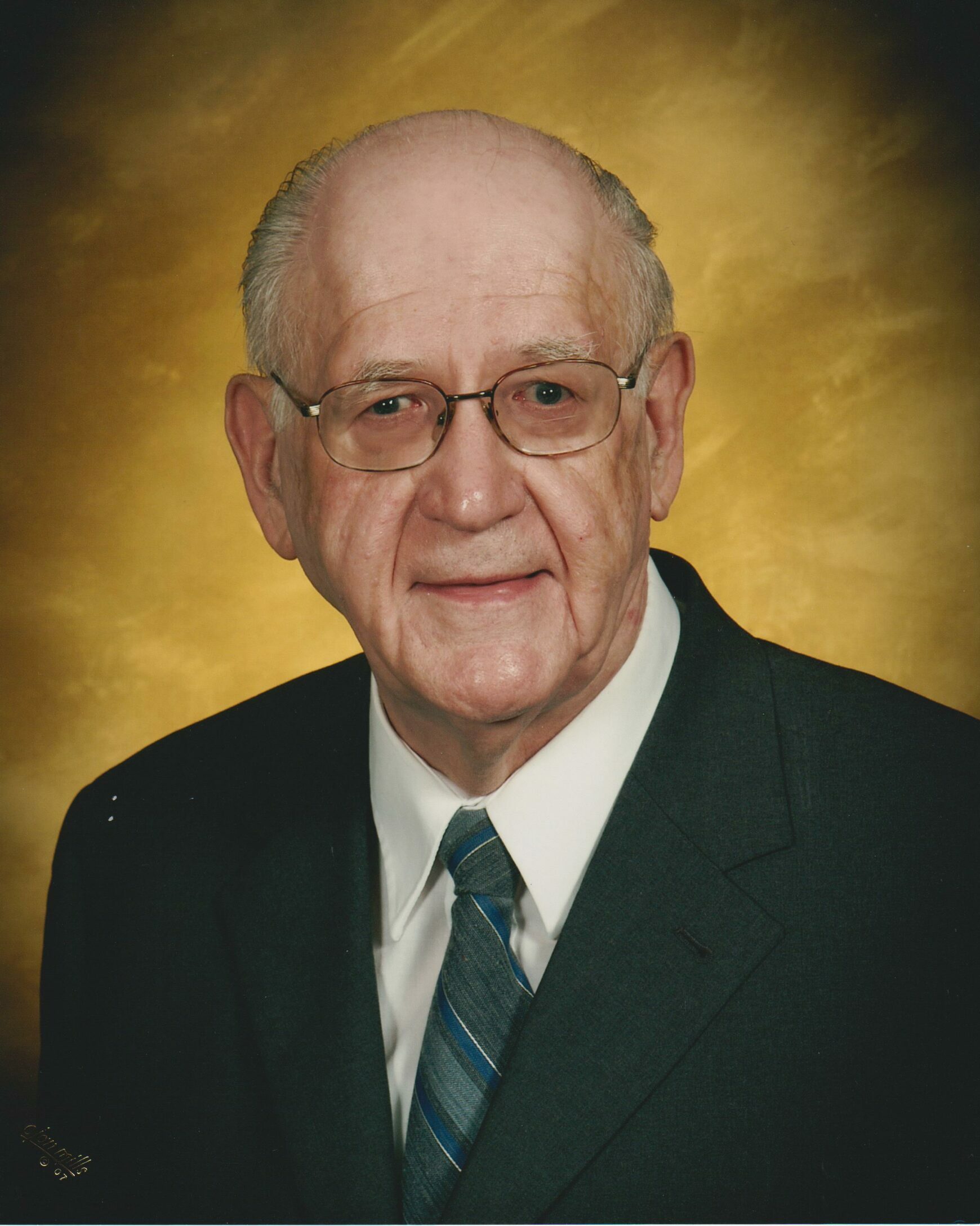