Joseph Campbell of Doylestown passed away on April 13th with his beloved wife, Joan, at his bedside. He had celebrated his 92nd birthday a week earlier.

A native of Philadelphia, Joseph was a graduate of Roman Catholic High School, LaSalle University and did graduate work at Indiana University of Bloomington, Indiana where he met his wife.

He was extremely proud of his service in the United States Marine Corps, where he served in Korea during that country’s conflict.

After settling in Doylestown, he became very active in the area’s political life. He also served many years as a board member of the Bucks County Conference and Visitors Bureau.

Joseph was an avid read and raconteur, and especially delighted in reminiscing about his many world travels.

In addition to his wife, he is survived by several nieces and nephews living across the country.

Memorial contributions in Joseph’s name may be made to: Doylestown Area FISH,  P.O. Box 196, Doylestown, PA 18901 or online at :doylestownfish.org.

There are plans for a celebration of his life to be held at a later date. 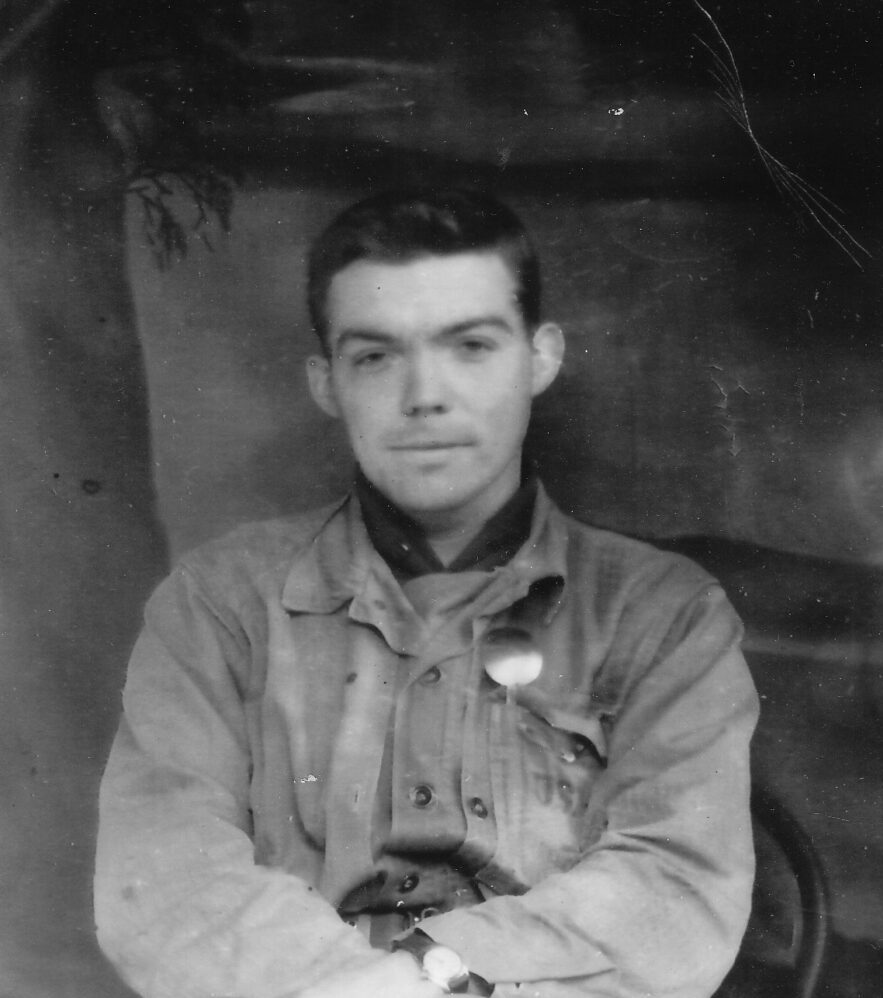 At a later date