Johnston P. “Jack” Boon, 87, of Warminster, PA, passed away peacefully on September 8, 2022. He was the husband for 34 years Isabella (Figelstahler) Boon. Jack is also survived by his children: Lenora, Jane, John, Denise, Mark, Christopher, his stepdaughters: Lisa and Brenda, as well as his 17 grandchildren.

Jack joined the United States Marines in 1953, but knew the military was not for him long-term. He found his calling as an auto-body mechanic where he devoted 50 years doing what he loved. He made friends and earned the respect of many of his peers.

In 1987, he met the love of his life, his forever soul mate, Isabella, in Southampton, PA. They wed on April 21, 1990 and spent many years traveling up the coast visiting mansions and enjoying each other’s company.

As hobbies, Jack enjoyed working on a car, watching NASCAR or visiting a local car show. He leaves behind his beloved 1936 Ford that we know he is driving up in heaven.

Jack will be greatly missed by his family, friends and neighbors, especially his granddaughter, Miranda.

A memorial service will be held at 10:30 a.m., Sunday, October 30 at Reed and Steinbach Funeral Home, 2335 Lower State Road, Doylestown. Interment will be private. 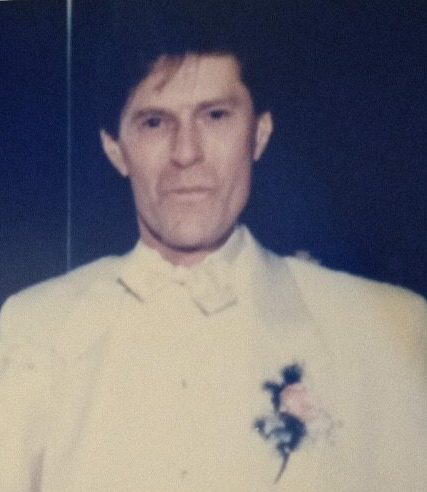